In the mid 1970s, I lived in Israel and, in looking back, my overriding culinary take-away was the deliciousness of its tomatoes. Yes. Tomatoes. Back then, the food scene was not what it is today. The food was mundane. Think schnitzel and chips, hummus and eggplant in multiple varieties. But the surprise, the culinary shock for me was the depth and freshness and intense flavors of Israel’s tomatoes.

Upon my return to the United States, I went in search of a tomato that could surprise, delight and satisfy in a way similar to what I had experienced in Israel. But alas, that was not to be. My tomato fix only came when I returned on regular visits to Israel. It was the first thing I would eat, a simply sliced and salted deep and juicy tomato.

Imagine my delight when cherry tomatoes appeared on the food scene in the States. Suddenly, they were everywhere. People would proffer bowls of them, a low-calorie, crunchy, juicy snack. There was no guilt in eating them, and the pleasure they gave me was close to that of the Israeli variety. So, when I learned that they were developed in Israel, by two scientists at Hebrew University, I was delighted. My search had come full circle.

Except it hadn’t. Because they weren’t developed there. Their history and creation went back far longer, and engaged many more nationalities, than I was initially led to believe. In fact the original cherry tomato, about the size of a pea, was wild and found in Peru, Ecuador and northern Chile. Those tiny wild tomatoes were then domesticated in Mexico more than 1,300 years ago and then brought to the old world via the conquering Spaniards.

Tomatoes, large, small, long and cherry-sized were eaten and enjoyed and mentioned in writings over the course of those many years but they did not become widely enjoyed and sold until the latter part of the 20th century when the British retailer Marks and Spencer got involved.

A clothing retailer sparking a tomato revolution? Yes indeed. They saw a market for tomatoes that were beautiful, decorative and tasty. And they wanted to sell them in their store’s fine food market. They turned to local growers in England, including Bernard Sparkes, who was responsible for developing a commercial cherry tomato that made its debut at Marks and Spencer’s in the early 1980s. 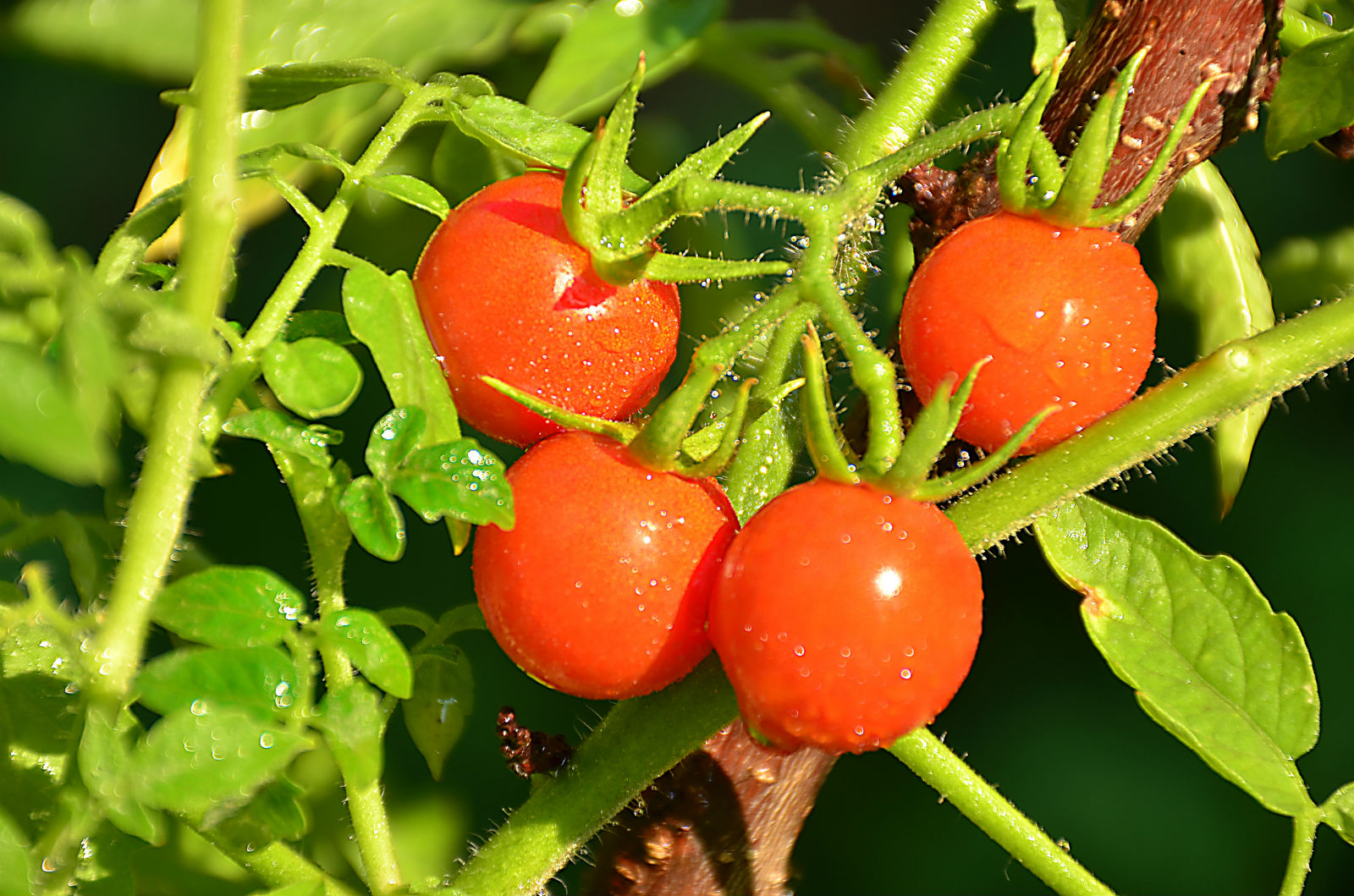 They also sent an emissary to Hebrew University in Jerusalem to see if their agrarian scientists could help refine a tasty, shippable tomato. Professors Nachum Kedar and Haim Rabinowich from the Hebrew University’s Faculty of Agriculture got involved and developed cherry tomatoes that ripened slowly, shipped better and grew in neat rows, rather than in clusters, for ease of packing and shipping. So, while the Hebrew University professors did not actually invent the cherry tomato, they helped make the modifications to it that made it the marketable item that it is today. And the billions of dollars of sales of the seeds they developed are proof of the success of their venture.

Did Israel alone create the cherry tomato? No. As John Donne, the English poet intoned, no man is an island. Those luscious explosions of flavor appeared naturally and were massaged and molded and re-invented with help from scientists and growers all over the world. But the Israeli scientists and seed companies played a large part in their development and ubiquity. Next time you pop one in your mouth, you may savor the flavors and sunshine of Israel in each juicy bite.

Try these recipes made with cherry tomatoes:

Meatballs with Tahini and Tomatoes 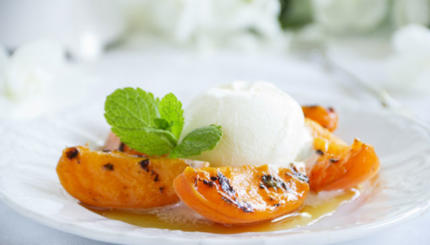 If you’re anything like me then you probably find yourself perusing the farmer’s markets each weekend during the summer to ...

The weather is starting to take a turn, and it’s debatable whether it’s for better or worse. There is a ...

Whereas the much acclaimed cookbook Jerusalem by Yotem Ottolenghi and Sami Tamimi feature stunning recipes that sound delectable but require ...