Aviva Kanoff, author of No-Potato Passover, and I have “known” each other for years, but never actually met until last week. I had followed her career as a cookbook author the past few years, partially because I loved her approach to fresh cooking for Passover and her mouth-wateringly beautiful photography, and also because we have several mutual friends in common – such a small world!

We finally had the chance to sit down for coffee together last week so I could hear about her latest project, Gluten Free Around the World and talk all things Passover. 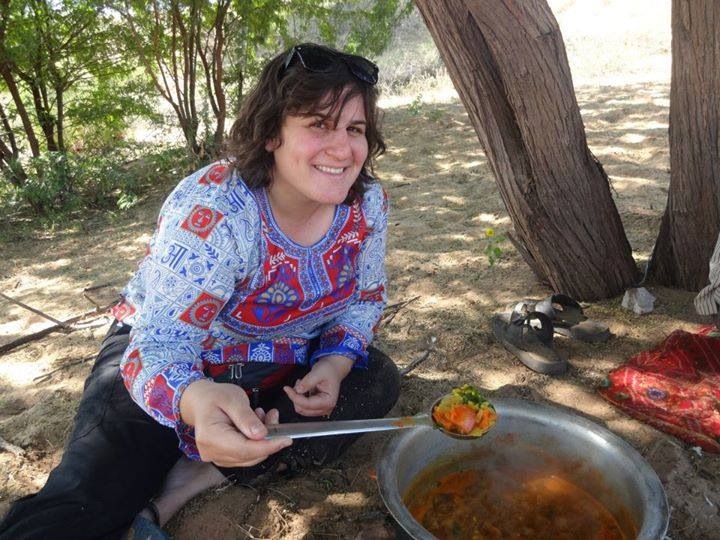 Where did the idea for No-Potato Passover come from?

Several years ago I came up with the idea to do a no-potato Passover challenge with my family. I thought: what would happen if we didn’t use ANY potatoes this year during Passover!? And because I am the kind of person who likes to really do things full-force, this wasn’t going to be just a Passover with limited potatoes: it would be literally no potatoes. When I told my mom she had a heart attack. But finally she came around. I did let my family have a few potatoes for carpas.

When I went shopping for the no-potato Passover Seder, it was like I was seeing color for the first time: green brussel sprouts! Purple eggplants! Red beets! Prior to that year I had had potato tunnel vision.  I felt very excited at this challenge. It was like an adventure.

So how did the book come about? 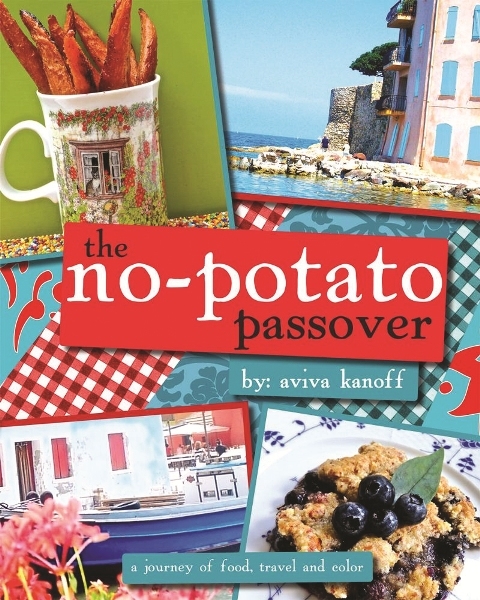 I actually have a degree from the French Culinary Institute, but it wasn’t necessarily something I wanted to pursue professionally. At least not being a restaurant chef. But I also would never have pictured myself as a cookbook author. Now in hindsight it makes perfect sense; it seems so obvious. I love cooking, food, travel and photography. Writing a cookbook really combined all my passions.

After that first no-potato Passover with my family, I gave myself a year to write the book and said if I could get it done I would try to publish it myself.

How has the cookbook influenced you and your cooking?


I actually now want to be a food educator after writing these two cookbooks. I have realized that I love turning people on to new foods that they never would have tried otherwise. My family didn’t even eat brussel sprouts until two years ago, and now they love them!

Too many people think that healthy eating is expensive and time-consuming. I want to educate people about accessible, healthy eating. I think people don’t want to believe that healthy cooking is so simple because then they don’t have an excuse.

I mean, my dream is to swim around in a large pot of pappardelle pasta with butter. But who can do that?! Just because it’s yummy doesn’t mean it’s good for you. And I want people to choose more foods that are good for them.

How do you plan your Passover menu?


I always have a tentative menu, which I print out and put up on the front of the fridge. But even after I write it up, it varies. I will leave room for changes and improvising especially because I like to see what’s fresh at the supermarket. I will go shopping and get carried away with beautiful artichokes or purple cauliflower, and then suddenly we have an addition to the menu. I get distracted by beautiful produce like a kid in a candy shop.

I also like to make sure my menus are inclusive. I am sensitive towards special diets and preferences, so I always try to incorporate dishes that everyone can eat. 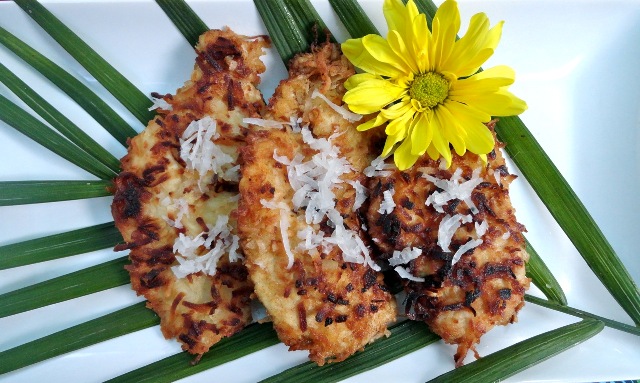 What’s your favorite dish to make during Passover?

So what’s next in the world of Aviva Kanoff?


My next cookbook is coming out in June 2014 – Gluten Free Around the World. With this cookbook I wanted to create something beautiful for people with gluten free diets. But I didn’t want it to be negative. I wanted this to be a gluten free “adventure” instead of “dealing with your disease.”

When I was a little girl and I would spend time with my grandparents, they would be planning dinner while ...

The blogging world can be a little female-heavy, especially where Jewish food blogs are concerned. Not that that’s a bad ...