Meet Bagel Boy, the 20-Something Hand-Delivering Bagels Throughout New Orleans

Over six years ago, my dear friend Melanie, a New Orleans-native, started bugging me that I needed to come visit for Passover.

“Passover? Why would I come to New Orleans for Passover?”

She explained, “There is this amazing new chef doing a ridiculous seder: duck matzah ball soup, amazing charoset, and even his own soft-style matzah.”

That was the first time I ever heard about Chef Alon Shaya. 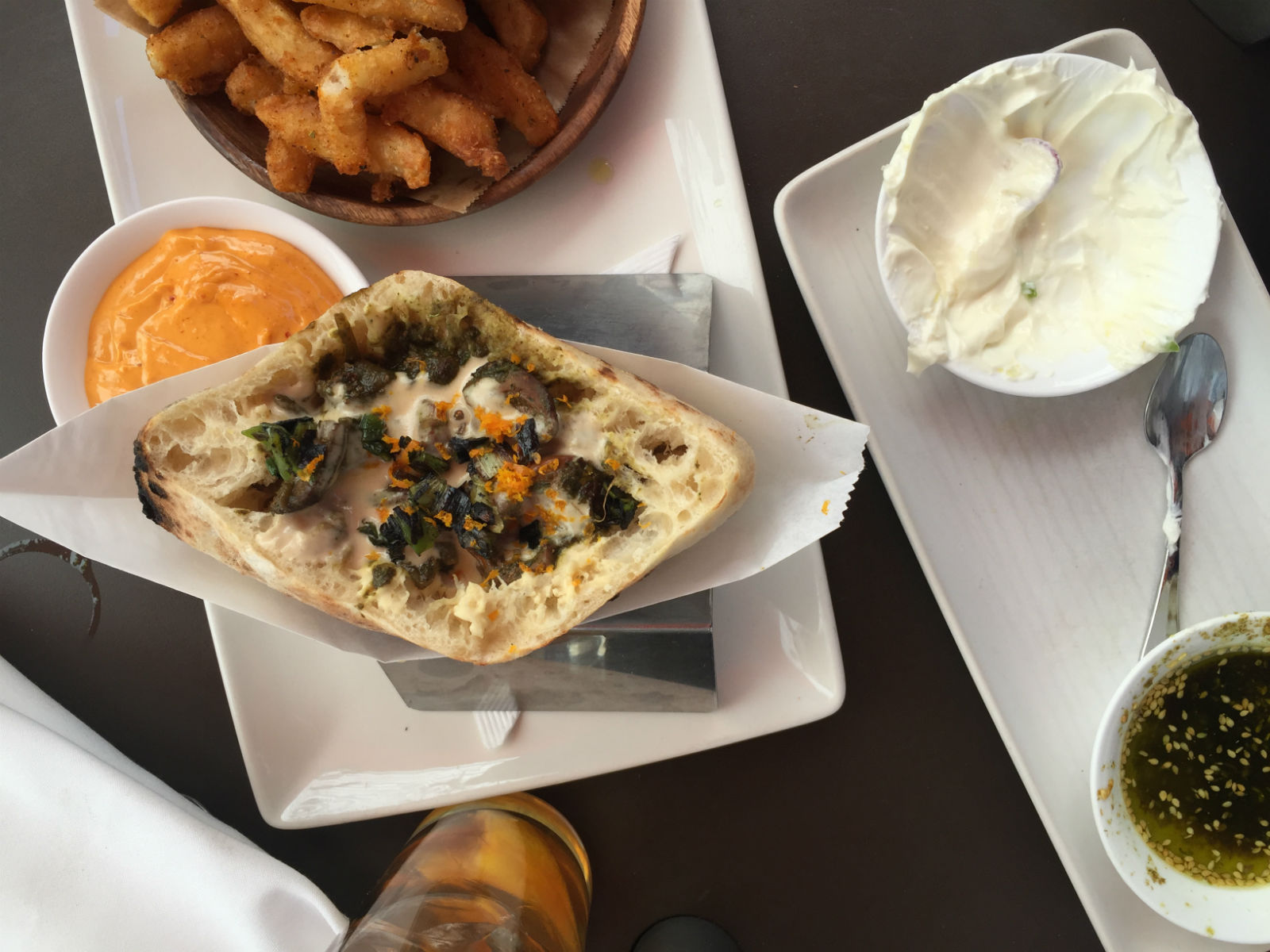 Three years ago, shortly before Shaya started winning just about every accolade a chef can win, I had the chance to chat with him for JTA. I found him to be what everyone says: down-to-earth, funny, kind, and pretty darn menschy. I also made it down to New Orleans several times since then and while I didn’t make it for Shaya’s Passover seder, I did get to enjoy the duck matzah ball soup, fresh pita, and several other incredible dishes at his restaurant, Shaya.

And so when I first got an advanced copy of Alon Shaya’s part-memoir, part-cookbook Shaya: An Odyssety of Food, My Journey Back to Israel, I was pretty excited.

The cookbook is not what you would expect from one of the most acclaimed chefs in America currently. Shaya talks frankly about his journey as a chef and where he came from — like how he lied about his age to get his first job in the food industry. And how he’d been a bit of a bad boy in high school. But it’s perhaps his relationship with his Home Ec teacher, Donna Barnett, which is the most endearing. When I spoke to Shaya several years ago, he also spoke of Barnett, crediting her with setting him on his professional path through her cooking classes. Shaya’s best dish in Home Ec class? Linguini with clam sauce, of course — an interesting choice for a nice Jewish boy whose parents kept kosher. But Shaya obviously had an early inclination for pushing the envelope and embracing challenge. 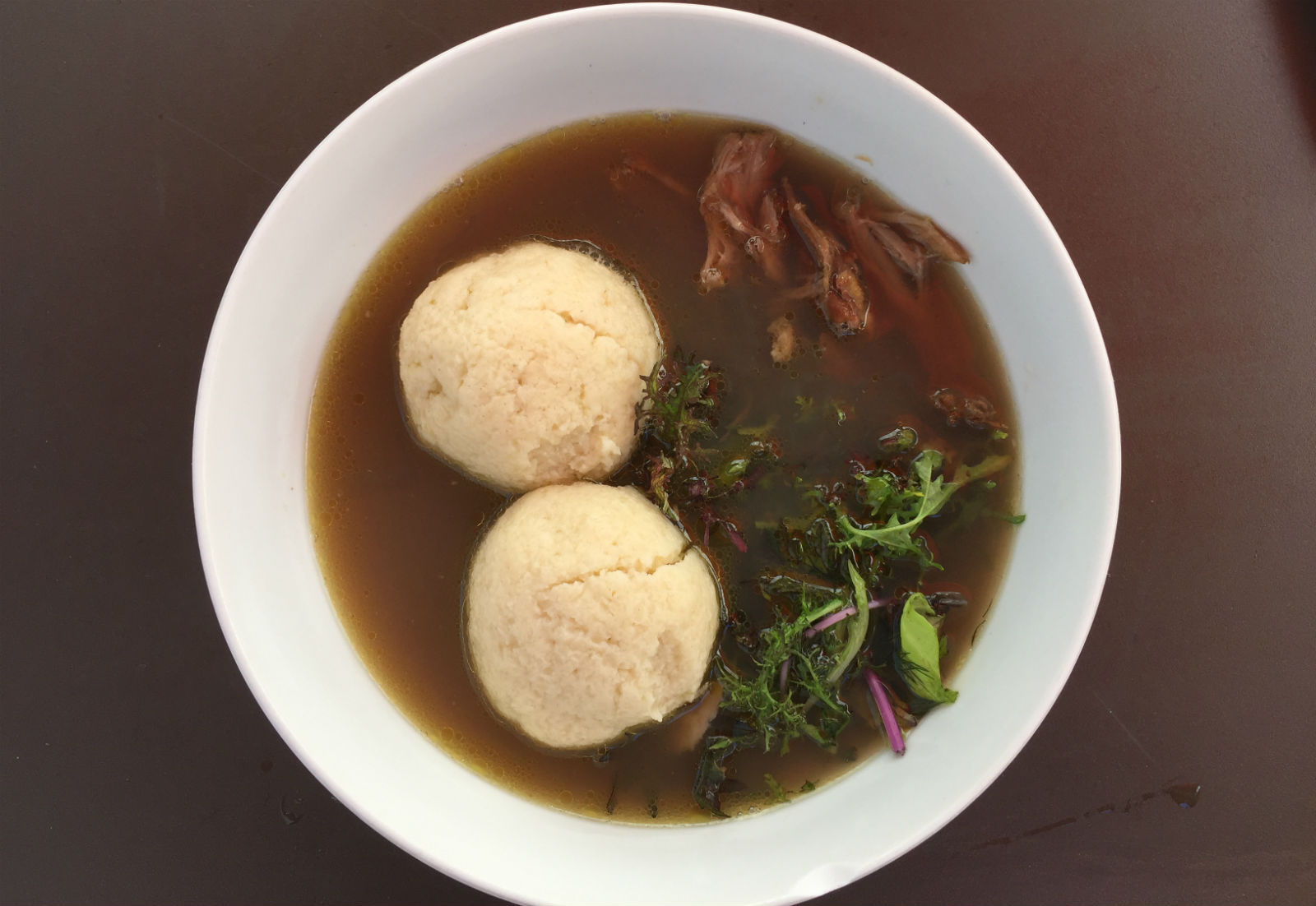 The book is divided by Shaya’s journey, not the types of recipes. So you won’t find a chapter on Israeli salads or desserts, but you will find a collection of stories and recipes that are a reflection of Shaya’s background and progression as a chef who has deeply and thoughtfully explored Italian and Israeli cuisines while largely living in the Bayou.

His recipes reflect that perfectly: za’atar toad in a hole, labneh cheesecake with caramel topping, and a sweet and savory noodle kugel topped with — that’s right — BACON, which he calls “kugel in crisis.” I tested that recipe out while down in New Orleans at my friend Melanie’s home, and while the combination of kugel and bacon may seem seriously offensive and crazy to Jews outside NOLA, my own personal experience of the New Orleans Jewish community is that they very much embrace their Jewishness and their NOLA-ness. That kugel, to me, was the truest expression of those identities.

I’ve tried a few of Shaya’s other recipes and I look forward to making my way through more (including this slow-roasted lamb shoulder). But what I love most about this book are the stories themselves: how Shaya came to be as a chef, and the influences that have shaped his unique brand of food. I look forward to my next New Orleans visit so I can see what Shaya and his team at his latest project, Pomegranate Hospitality, have in store next. 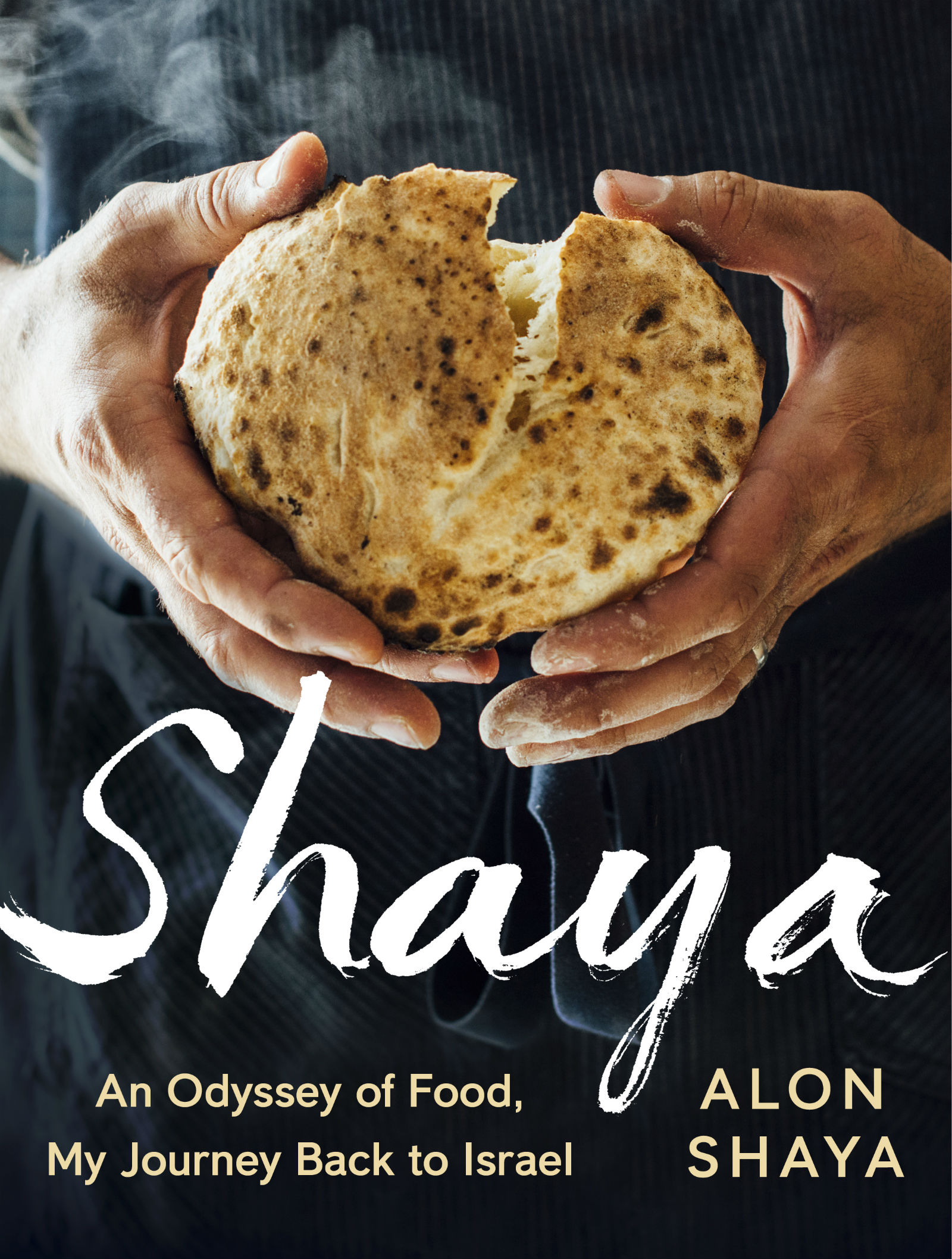 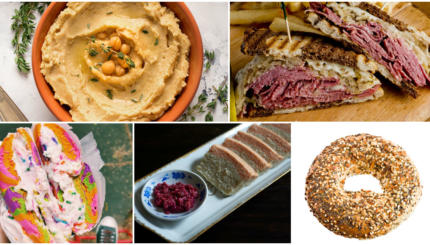 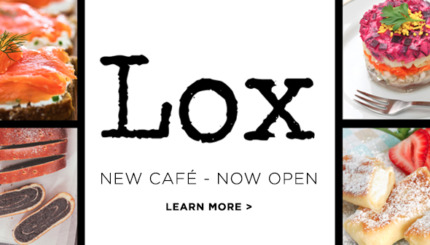 Lox & More at the Museum of Jewish Heritage’s New Cafe

Image from mjhnyc.orgThe Museum of Jewish Heritage in New York City just opened its new cafe, Lox, where museum-goers are treated to ...