It was 2007 and Rob and Elisa Bildner had sold their food distribution and manufacturing company. Their initial plan was to launch a new business, but the economy had other plans, and instead of jumping into another venture, they began to explore some of their bucket-list hobbies and interests. Elisa, a lawyer and journalist by training, went to culinary school in 2010, and Rob began studying photography.

Their family had always vacationed in the Berkshires — a rural region in the mountains of Massachusetts, New York, and Connecticut — and while in high school, their son Rafi began gardening with earnest at their home, starting small and then eventually producing enough vegetables to sell at a local farmers market. As Rafi forged relationships with the farmers, Rob and Elisa were intrigued by their stories and hard work. The Bildners began to explore their own food passions through the farmers in the area, the delicious produce they were growing, and how that also connected with the local restaurant scene.

With Elisa’s culinary and journalistic background, Rob’s photography skills, and their collective experience running a food business, they were uniquely positioned to write their newly released book, The Berkshires Farm Table Cookbook. Written in collaboration with Chef Brian Alberg of the iconic Red Lion Inn, the book combines the personal stories of farmers in the Berkshires region along with recipes inspired by their stunning produce.

And there’s a Jewish lesson to this book as well.

“Buying local and supporting family farms is an essentially Jewish activity. So many agricultural and other principles are Jewish, too. Do not waste. Treat your animals humanely. Treat workers humanely. Even the concept of shmita — letting your land rest, and utilizing crop rotation — these are Jewish,” explained Elisa, who is also a board member of 70 Faces Media, the parent organization of The Nosher.

The book is chock-full of vegetable-forward recipes that feel both familiar and also a little special, and for those wondering what to do with that farmers market haul, it’s a perfect starting point. Salads, summer soup, tarts, and crepes all use vegetables in creative, eye-catching ways. The book features not one but two latke recipes: savory beet latkes and rutabaga latkes. “We love the two latkes that are featured because you can make latkes with so many different vegetables besides potatoes,” said Rob.

The story of the Berkshires is both unique and universal, and the Bildners hope this cookbook will inspire readers to get out and buy local produce, connect with farms around them, and get cooking. “This is a story that can be told about almost any community. Support your local farmers.” 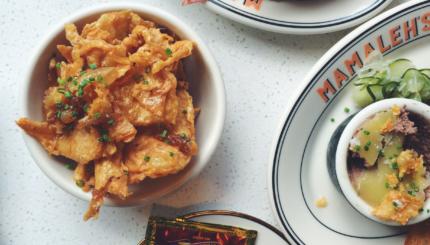 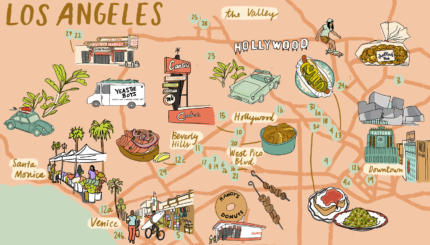 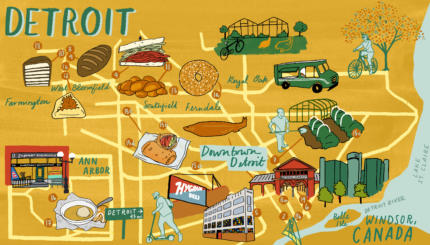