Have you been following the uproar over pea guacamole, aka #peacamole, this past week? In case you missed it let me catch you up: The New York Times recently had a recipe for green pea guacamole. President Obama apparently did not approve and tweeted “respect the nyt, but not buying peas in guac. onions, garlic, hot peppers. classic.’ (For more information, read the whole story here in Eater.)

Well I must say I respect the President’s strong views on classic guacamole (I agree), though I think I would also like to know what Jeb Bush (aka “Jebcito”) would have to say about guacamole.

Nevertheless I couldn’t pass up an opportunity to talk about the way our tribe has Jew-ified the consumption of guacamole and have put together 7 Jewish ways to eat the classic, and not so classic, avocado dip. Got a recipe to share? Make sure to post below! 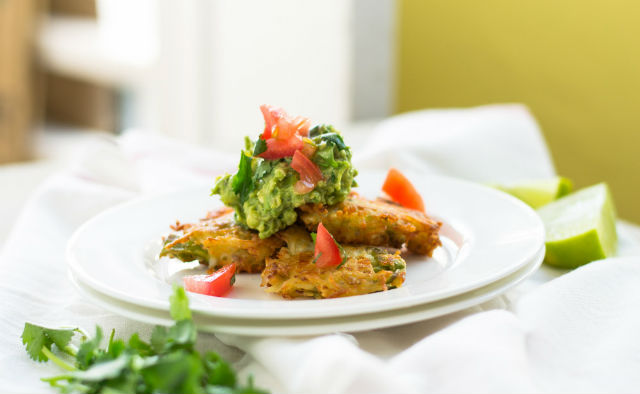 1. Hatch Chile Latkes with Hatch Guacamole from The Little Ferraro Kitchen There are few things more Jewish than latkes, and so by adding hatch chiles both to the latkes and guacamole you have an ultimate Jewish-Southwest hybrid sure to impress even POTUS.

2. Whitefish Guacamole from Chef Julian Medina If whitefish added to guacamole doesn’t scream, “serve me at a shul Kiddush” I don’t know what does.

3. Harissa Guacamole with Yogurt from Broke Ass Gourmet Ok, ok I know harissa isn’t just Jewish but lots of Middle Eastern Jews use harissa in their cooking and so I love this Middle Eastern version with the extra addition of tangy yogurt.

4. Tex Mex Matzo Brei with Guacamole from Pamela Salzman The ultimate Tex-Mex-Jewish brunch fusion – I can’t wait to try this for Passover next year.

5. Persimmon Guacamole from Busy in Brooklyn Persimmon might be more Israeli than Jewish per se, but it’s a pretty awesome combination of sweet, fresh and savory flavors.

6. Potato Pancakes w Guacamole and Poached Eggs from Joy of Kosher There are few things I love more than poached eggs on top of latkes…but add guacamole and you have an avocado toast hybrid even Brooklyn hipsters could sink their teeth into.

7. Guacamole Hummus from Martha Stewart When all else fails, add chickpeas and serve with tortilla chips and pita chips. Martha Stewart gets it right as usual. 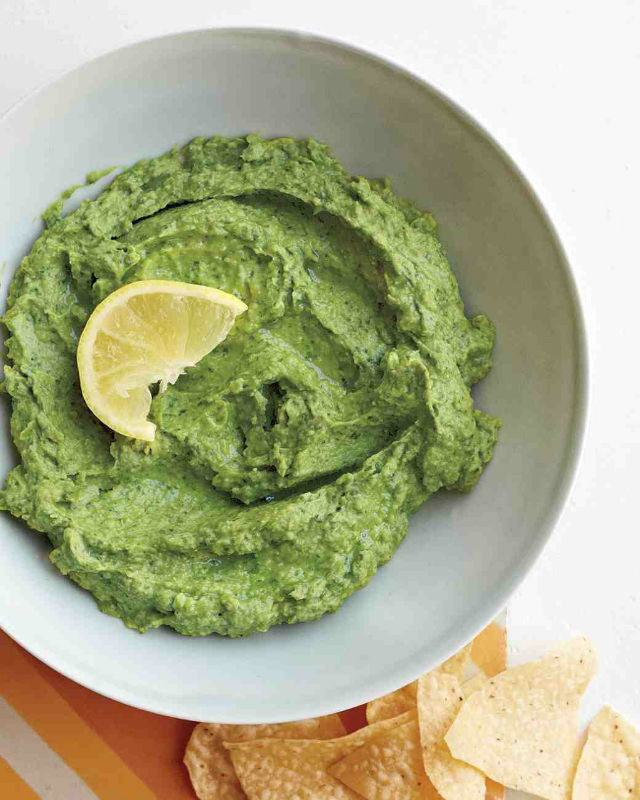