Of all the current food trends, ancient grains might just be the original. This collection of nutritious whole grains are barley, kamut, millet, teff, oats, freekeh, bulgur, sorghum, buckwheat, amaranth, quinoa, chia and farro. And just to make the Jewish connection even clearer, all but teff, quinoa, amaranth and chia originated in the Fertile Crescent, which was home to the first Jews — present-day Lebanon, Syria, Turkey Iraq, Iran, Israel, Jordan and Egypt. These grains are considered “ancient” not only because they originated so long ago but also because their basic structure, taste and appearance has stayed the same since they were developed by the first agriculturists.

In fact, the ancient grains get several mentions in the Hebrew Bible. Farro is one of the earliest mentions, and if you’ve ever had the super grainy Ezekiel 4:9 Bread, you’re probably familiar with the recipe G-d gives to Ezekiel for bread: “wheat and barley, and beans and lentils, and millet and spelt.” In Deuteronomy, the promised land is described as one full of “wheat, barley, figs, vines (grapes), oil (olives), pomegranates, and honey (made from dates) — the seven species whose first fruits we celebrate on Tu Bishvat.

For these reasons, ancient grains have always been central to Jewish ritual and cooking. The annual first offering of barley, for example, is celebrated on Shavuot, when the barley harvest concluded and the first grains of the season were finally ripe for consumption.

Each of the ancient grains gets cooked differently. Check out our recipes below for ideas on how to prepare them. 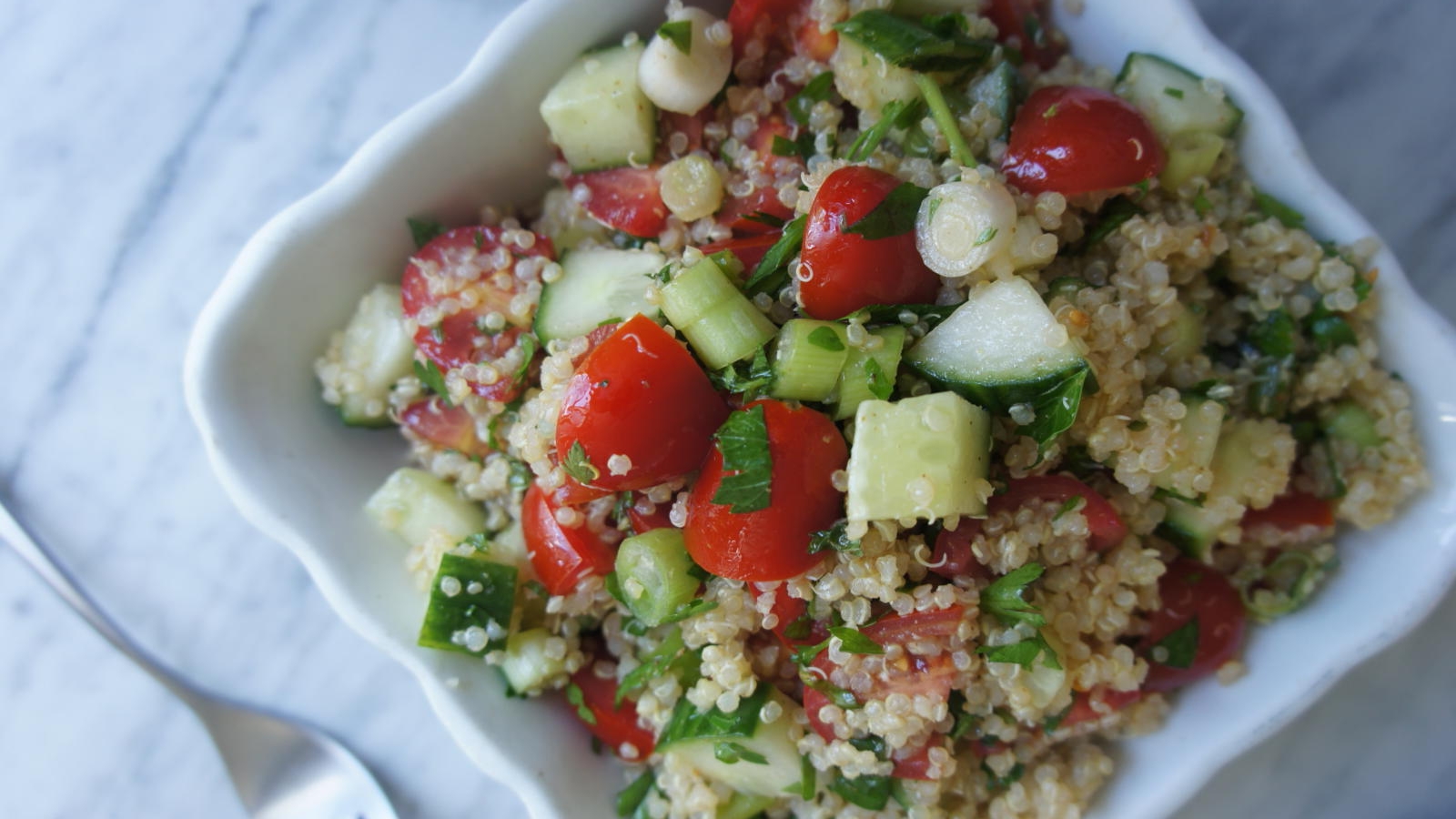 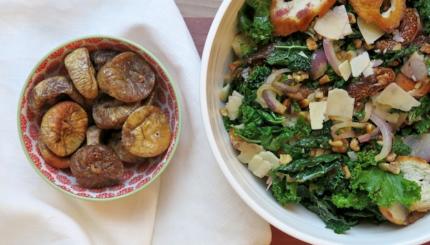 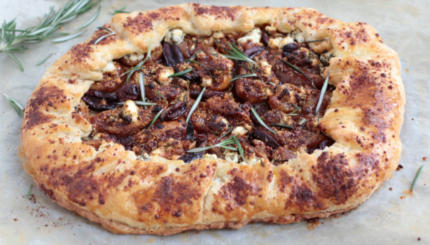 Cooking creatively to celebrate Tu Bishvat is a little like peeking into a mystery basket of unrelated elements on CHOPPED ...