There’s a new Israeli feta at Trader Joe’s and it’s delicious! Yes, even better than the Tnuva version they stock at Costco.

This isn’t TJ’s first Israeli feta — customers (particularly those who keep kosher) were heartbroken after their beloved Pastures of Eden feta was discontinued around August 2019. There was even a petition made on Change.org to bring it back, with 217 signatures, citing anti-semitism and BDS as the culprits. Trader Joe’s, however, held Pastures of Eden responsible, explaining that the supplier was unable to meet the store’s demands (BTW, it’s still sold at Fairway and Wegmans).

So fingers crossed this new offering, with it’s very pronounced “Israeli Feta” branding, can keep up.

But what actually is Israeli feta, you ask? Greece has had the monopoly on feta for thousands of years and, according to European Union law, only feta made in Greece is worthy of the name. According to their regulations, similar cheeses made in other countries should be labeled “feta-style.”

Call it what you will; truth is, many Balkan countries, as well as France and Israel, produce their own very respectable feta, which is distinctive from the Greek stuff. Greek feta, for instance, is often made with goat milk, which produces a crumbly texture. It’s pretty punchy, and often has a lemony back note. French feta is much milder. Bulgarian is saltier.

Regardless of the origin, feta must be made with a majority of sheep or goat milk — cow milk feta is universally frowned upon and definitely doesn’t taste as good. It also should be stored in brine, which intensifies the flavor, aids a creamy texture, and elongates its life span.

As for TJ’s new Israeli feta, it’s made from 100% sheep milk and stored in brine, with a handy-dandy handled colander inside the packaging for easy drainage. It’s fairly mild and not too tangy, so if you like your feta sans notes of barnyard, you’ll probably be into it. Like most Israeli fetas, it’s creamy, not too salty, and not super crumbly.

So, what should you do with this feta now that we’ve tempted you to purchase it? 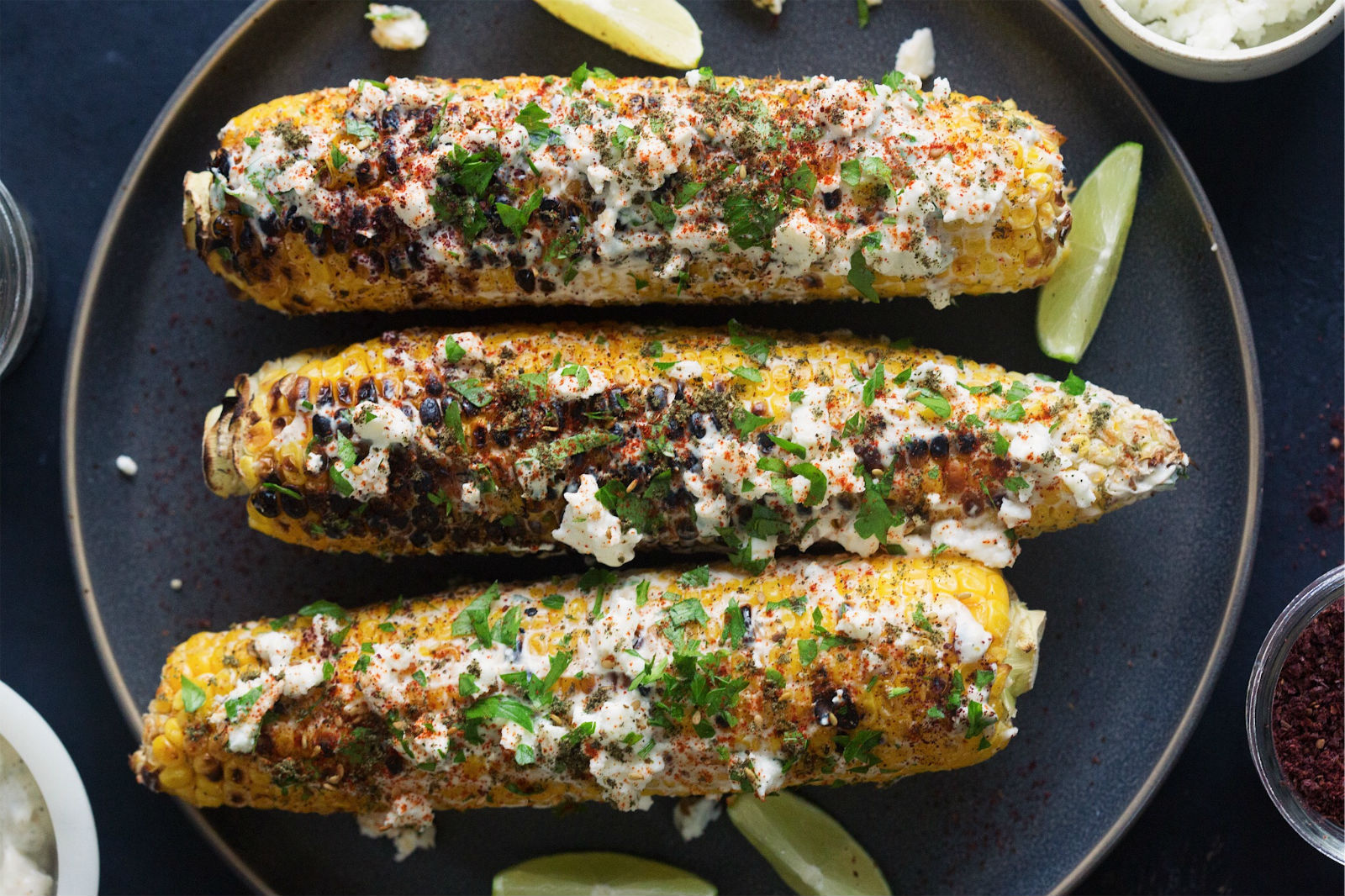 The possibilities are endless! You could crumble it on top of this Israeli-inspired corn, our Middle Eastern take on Mexican elotes. Or add a salty tang to this caramelized onion and feta quiche. Of course, feta and watermelon is a match made in heaven. We added chickpeas and tomatoes in this salad to make a satisfying meal.