The Bagel You Need to Dip, Not Schmear

Alongside falafel and hummus sits another, equally common Israeli street food that rarely gets the recognition it deserves: bourekas.

Available in bakeries countrywide, these savory hand pies are the portable snack of choice for hungry kids post-school or anyone in a hurry, as well as a popular breakfast. When they’re good, they are heavenly — warm from the oven, flakey, and generously filled. When they’re bad, they’re still kind of good.

Stuffed pastries are enjoyed worldwide — think spring rolls, empanadas, and samosas — and bourekas are a spin on the Turkish borek, though other Sephardic communities enjoyed similar treats; according to Claudia Roden, Iberian Jews ate a form of bourekas on Shabbat as early as the 16th century.

The traditional Turkish borek is made with phyllo dough (or a similar dough called yufka) and are usually filled with cheese or spinach. Many of Israel’s food markets house three-generations-old stalls founded by Turkish immigrants who sell boreks Israeli-style, large and spiral-shaped with an eclectic selection of accompaniments from the region and various immigrant groups — slow-cooked brown eggs from Iraq and Morocco, pickles from Eastern Europe, tahini, grated tomato dip, and Yemenite hot sauce.

Over time, boreks developed into bourekas, becoming smaller, with a wider variety of fillings, and often made with puff pastry. These days, most Israeli bakeries will offer at least five rotating choices of bourekas, from spinach to the more modern pizza boureka, ensuring that you’ll always find a boureka to satisfy your food craving. 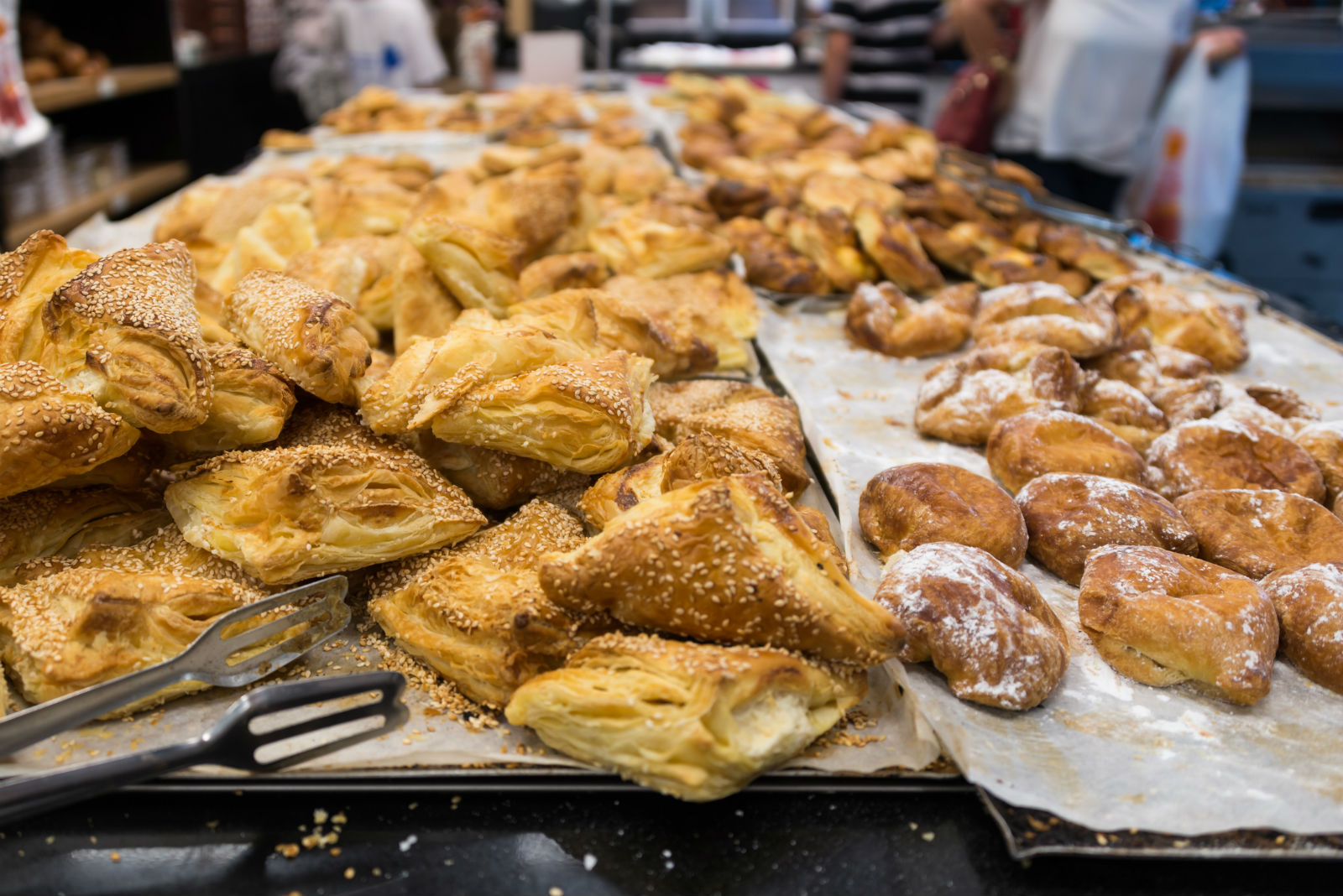 The only downside is that it can be hard to tell what’s inside a boureka just by glancing at it. In most cases, the pastry completely encases the filling. There’s nothing worse than biting into what you thought was a mashed potato boureka only to find it’s filled with eggplant (arguably the worst variety).

Locals, however, know that there’s a method behind the madness. The collection of spiral, rectangular, and triangular bourekas actually adhere to a strict code. Once you’re fluent in boureka, you’ll never be disappointed again!

Weirdly, you can thank Israel’s rabbis for the code. They saw the lack of exterior signage as a threat to kashrut — with no obvious differentiation between dairy and pareve (neither dairy nor meat) fillings, it was all too easy for someone to mistakenly bite into a cheese boureka after a meat meal — and made it their mission to ensure every kosher bakery/manufacturer in the country matched the same filling to a predetermined shape. Anyone who wasn’t on board lost their kosher certification and with it, lots of business. 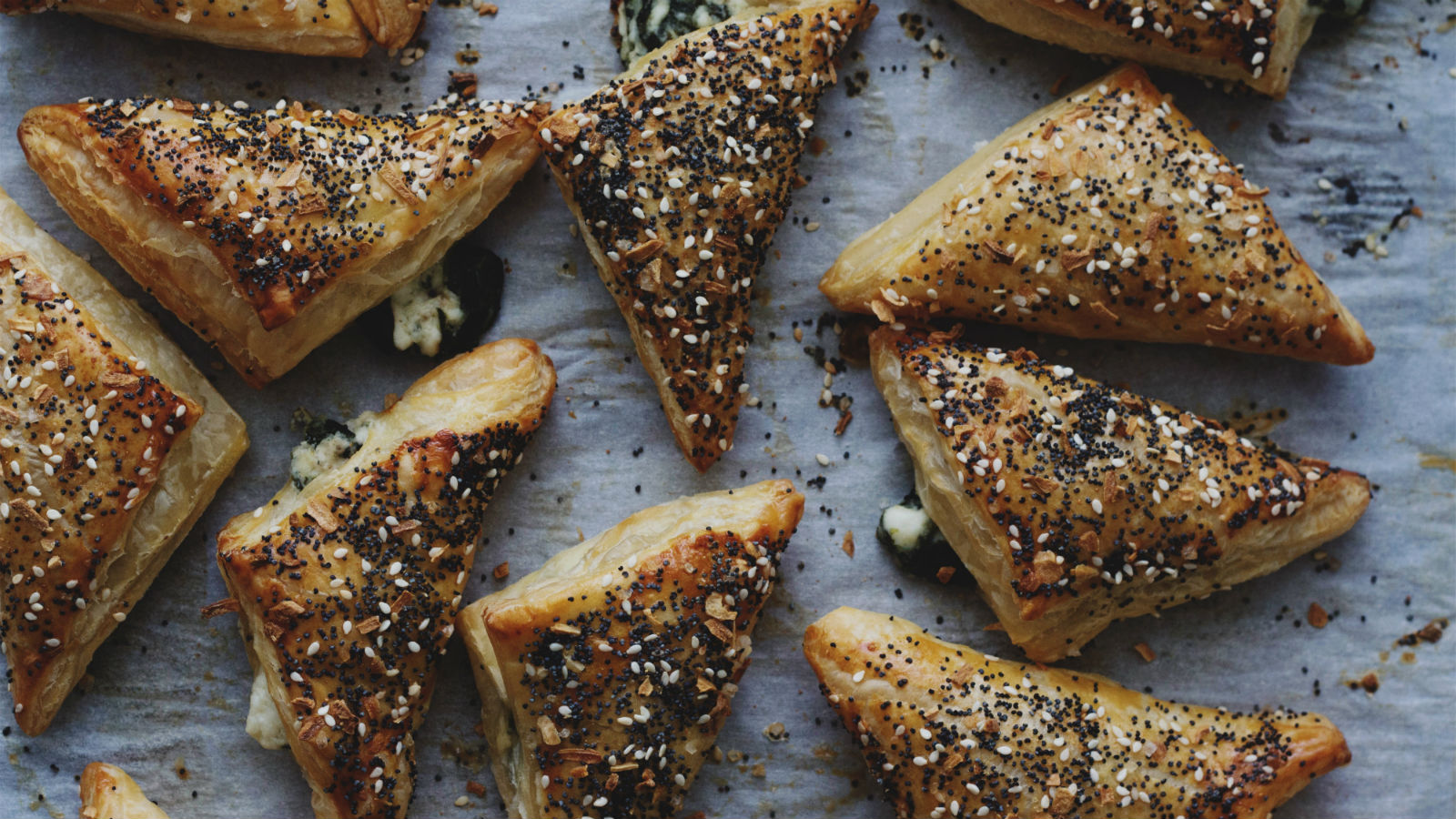 Bourekas are easy to make at home, particularly if you use store-bought dough. They’re a great way to use up leftovers and an easy weeknight dinner. Don’t be afraid to experiment — these spiced lamb and butternut squash bourekas are super comforting and these everything bagel bourekas are a fun American-inspired twist on the classic spinach and cheese variety. 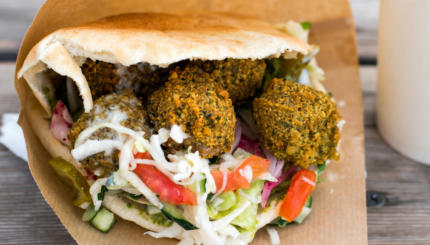 How to Make the Best Falafel at Home

Tips and tricks for your favorite chickpea dinner. 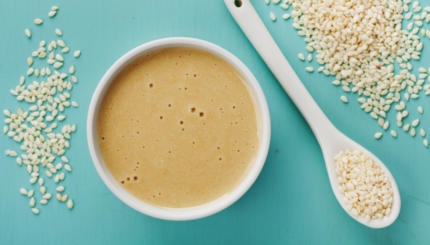 Everything you need to know about this versatile sesame paste. 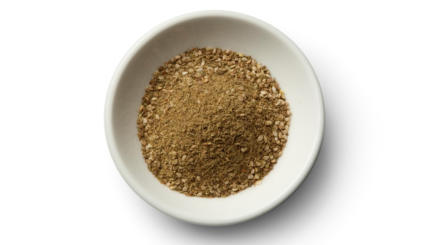 What is Za’atar, the Israeli Spice You Will Want to Sprinkle on Everything

Our favorite Israeli spice is subtle and so versatile.