The best-selling cookbook writer and celebrity chef took a break this year from filming her popular Food Network show, Barefoot Contessa, to promote her forthcoming cookbook, Cooking for Jeffrey: A Barefoot Contessa Cookbook. This will be her tenth cookbook–this one featuring stories about her and her husband, Jeffrey. 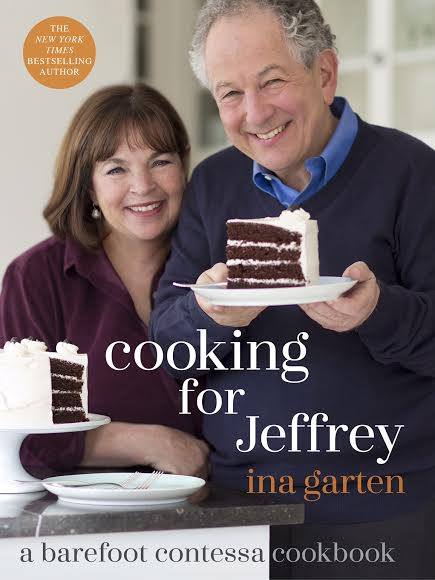 Her instagram post was met with 938 enthusiastic comments (and counting!) from eager fans, who have been awaiting new episodes since August of 2015.

Brooklyn-born Ina Garten, née Rosenberg, was inspired in her late 20s by the French approach to elegant, simple dishes featuring local foods. She taught herself how to cook by studying Julia Child’s cookbooks, and opened her East Hampton store, The Barefoot Contessa in 1978 with relatively little cooking experience (what chutzpah!).

Count us among the crowd that’s looking forward to her next season and forthcoming cookbook.

Here are some of her Jewish recipes, which are posted on the Food Network