Lemons preserved in a salt brine are a staple of North African cuisine. Try a small amount of diced preserved lemon in grain salads, pasta dishes, with fish, in salad dressings as well as in all your Middle Eastern-inspired tagines and stews. Preserved lemons also make an impressive edible gift. The cinnamon sticks in this recipe are an especially Jewish addition.

This recipe is reprinted from The Joys of Jewish Preserving with permission. 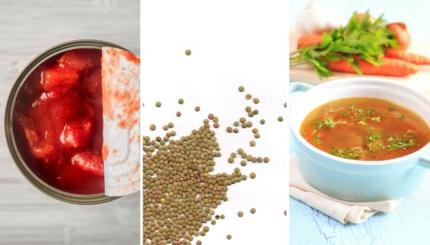 Keep These 10 Pantry Staples Around for Easy Any Time Dinners

A few key products will help ensure there is always something to make for dinner. 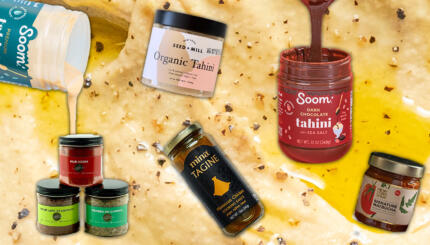 The ultimate Middle Eastern pantry delivered right to your doorstep. 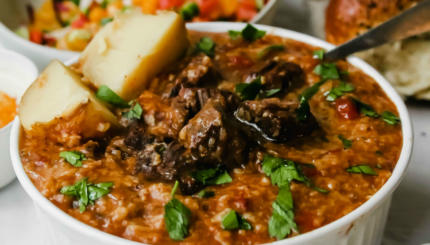 Comforting, slow-cooked dishes from all corners of the globe.