Babka is having a major moment, and why not? There’s lots to love about the loaves of twisted dough, generously interspersed with a filling that usually involves lots of chocolate. Many professional bakers behind babka’s renaissance are working with laminated doughs—yeasted dairy doughs turned with lots of butter. I thought about doing the same, but the challenge of creating a delicious pareve babka made without margarine won out. I couldn’t shake thoughts of my grandmother’s love of apricots, so I built the filling around them. I love the cheeky marriage of Sephardic flavors wrapped in a quintessentially Ashkenazi pastry.

This recipe is excerpted from Bubbe and Me in the Kitchen: A Kosher Cookbook of Beloved Recipes and Modern Twists. 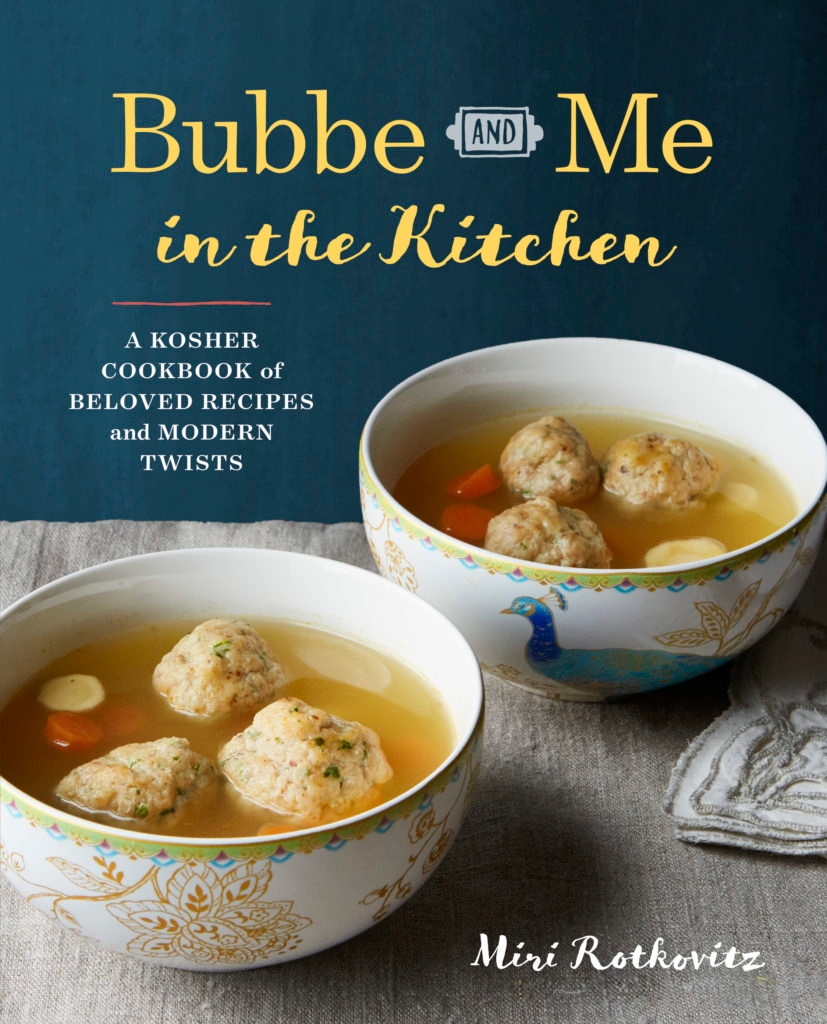 2 Tbsp neutral oil, such as canola or grapeseed

1 Tbsp neutral oil, such as canola or grapeseed

Make the dough: In a stand mixer fitted with a dough hook, or a large bowl, combine the soy milk and yeast. Allow to stand until foamy, 5 to 10 minutes.

In another bowl, whisk together the flours, sugar, and salt. Add to the yeast mixture, mixing with a wooden spoon or the mixer’s dough hook on medium speed. Add the coconut oil and canola or grapeseed oil, and continue beating until incorporated. Add the egg and mix until the dough begins to pull into a ball.

Knead with the dough hook for 5 minutes, or by hand on a lightly floured surface for 5 to

10 minutes, until the dough is slightly tacky but smooth. If the dough is very sticky, knead in the additional flour, 1 tablespoon at a time, just until the dough is no longer too sticky to handle. If you kneaded by hand, return the dough to the bowl. If you let the mixer knead, simply remove the bowl from the machine. Cover the bowl with a clean tea towel or plastic wrap and allow the dough to rise until doubled, about 1 to 1 ½ hours.

Make the filling: While the dough is rising, place the apricots and raisins in separate bowls, add enough warm water to cover, and soak for about 10 minutes or until soft. Drain each separately, pat dry, and return to the bowls.

Next, place the apricots, sugar, coconut oil, cinnamon, and ginger into the work bowl of the food processor (it’s fine if some pistachio residue remains). Pulse several times, until a smooth paste forms. To make the filling by hand, chop the apricots as finely as possible, place in a bowl with the other ingredients, and use your hands to mix and knead the filling into as smooth a paste as you can.

Grease a 9-by-5-by-2 ½-inch loaf pan. When the dough has risen, punch it down and divide it in half. Pat each piece of dough into a rectangle. On a lightly floured surface, roll one portion of dough into a 9-by-15-inch rectangle about ¼-inch thick. Spread with half the apricot filling, leaving a 1-inch border along one of the long sides. Sprinkle evenly with half the ground pistachios, then half the raisins. Starting on the long side without the border, roll the dough up tightly, jellyroll-style. Pinch the ends together gently to seal. Allow the roll to rest, seam side down, while you repeat the process with the other piece of dough and the remaining filling.

Lay the rolls side by side, seam sides down. Starting in the middle, twist the rolls together by laying one over the other until you get to the ends. Gently compress the ends between your hands to shorten the loaf enough to fit it into the loaf pan. Cover the pan with a clean tea towel or plastic wrap and allow to rise in a warm place until the babka mostly fills the pan, about 1 ½ to 2 hours. (If you’d prefer, you can also cover the pan with plastic and refrigerate overnight. You will need to bring the babka to room temperature before baking.)

Make the topping: First, preheat the oven to 350°F, as you’ll want to place the babka in the oven immediately after putting on the topping. In a small bowl, whisk together the flour, sugar, and cinnamon. Stir in the oil until the flour mixture is moistened and small lumps form.

Sprinkle the topping over the babka. Place the loaf pan on a piece of foil on the center rack of the oven (the foil will catch any bits of crumb topping that may fall off). Bake in the preheated oven, turning the pan after 30 minutes, until the babka is golden and firm to the touch, about 45 to 50 minutes total. Remove from the oven and transfer to a wire rack to cool.

Storage: The babka will keep, well wrapped at room temperature, for 5 days. Or wrap well in foil, place in a plastic freezer bag, and freeze for up to 2 months. 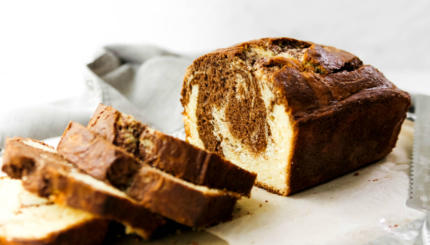 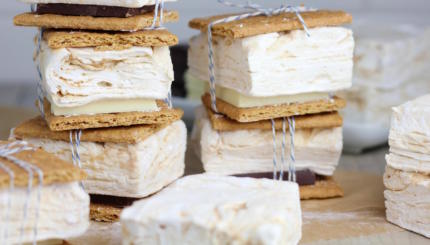 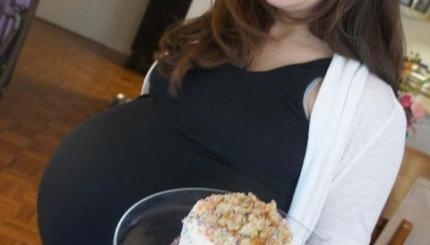