If you don’t live near an iconic Jewish deli, there’s still plenty of ways you can enjoy those signature menu items at home. Take your pastrami and rye, celery soda, and coleslaw to the next level with some of the creative DIY recipes below.

Some people love it, and some people hate it, but its history as a deli staple is undeniable. Perhaps the most well-known deli soda, once so popular it was known as “Jewish champagne,” is Dr. Brown’s Cel-Ray (above, in green can). Originally known as Dr. Brown’s Celery Tonic, it was marketed as a healthy, nerve-calming drink made with celery seed extract.

Since 1868, Dr. Brown’s soda salesmen sold it to delis and, interestingly, door-to-door in Jewish neighborhoods throughout the city. Today, it’s commonly found in New York, Philadelphia, and South Florida. If you can’t find it in your deli or grocery store, make it at home! Here are a few different recipes to try: 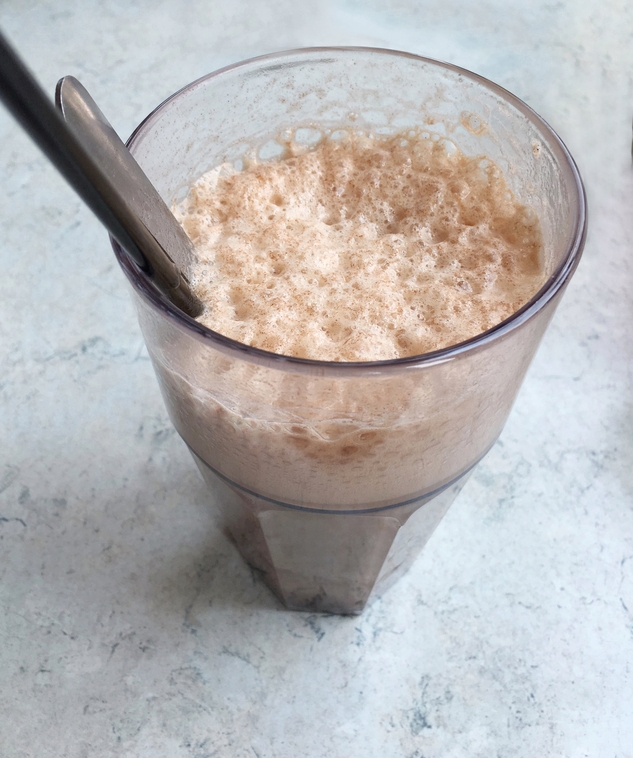 Chocolate Egg Cream
If celery soda isn’t for you, maybe chocolate egg cream is more your style. All you need is seltzer, Fox’s U-Bet Original Chocolate Syrup, and a few tablespoons of whole milk. Curiously, there is neither egg nor cream required. As our article explains, one theory for why egg creams become popular in the 19th and 20th centuries is that they were more affordable and accessible than the malted milkshakes that were (and still are!) all the rage. Today, they’re making somewhat of a comeback, found not only in delis but also in ice cream shops and trendy cafes. Make your own with the recipes below. 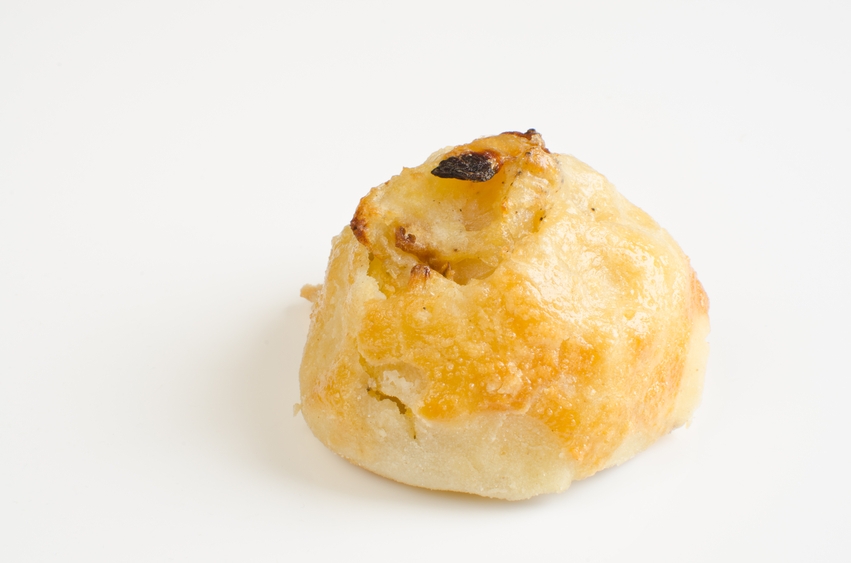 Knish
Think of the knish as the ultimate Jewish pastry, filled with potatoes, onions, cream cheese, or even ground beef. Just roll out a thin dough and fill it with your favorite savory flavors. Here are some great recipes to try:

Pastrami Sandwich
For the main event, there are plenty of ways to replicate your favorite deli sandwich — the pastrami on rye. Whether you prefer to buy pastrami or make it from scratch, we’ve got you covered. 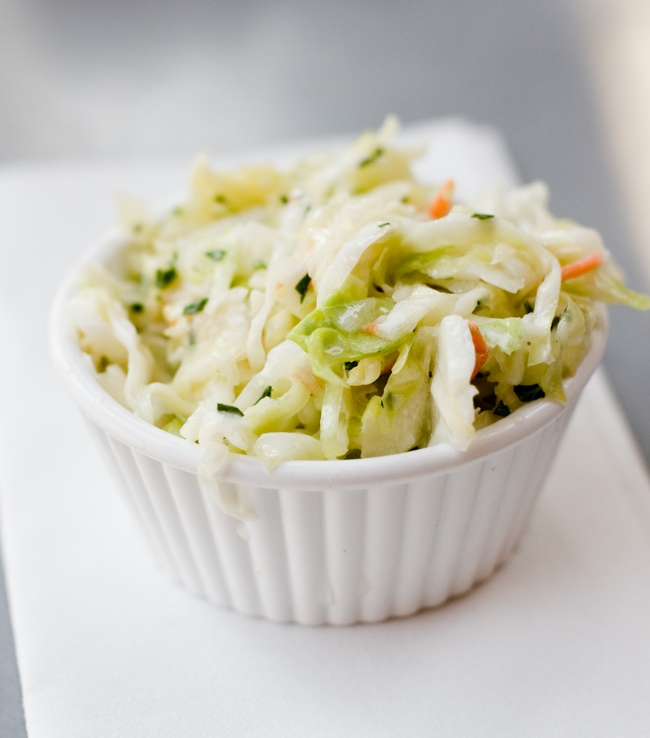 Coleslaw
This cold cabbage salad is just about as New York deli as you can get. When Dutch colonists settled in New Amsterdam in the late 17th and early 18th centuries, they planted cabbage along the Hudson River. The Dutch koolsla, cool meaning cabbage and sla meaning salad, has been a popular New York dish ever since. With the innovation of mayonnaise in the 19th century, the vinegar and oil dressing was eventually replaced, but there are still plenty of recipes out there to choose from. Because it’s made without dairy, coleslaw quickly became a popular side dish in kosher delis where meat is served. 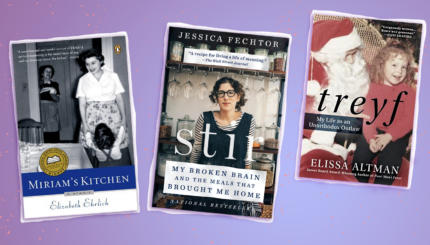 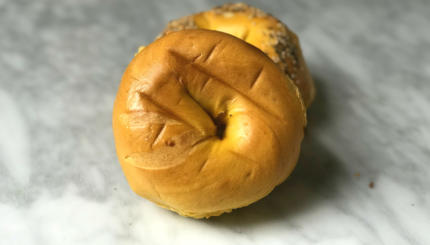 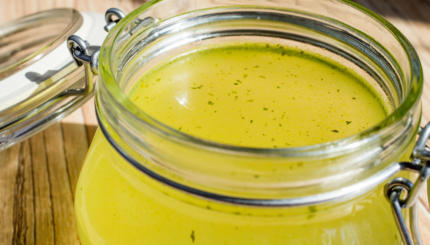