It’s Cinco de Mayo – a Mexican holiday of origins almost no Americans actually understand. Which doesn’t stop them from enjoying tacos and margaritas. Why not chase those cocktails this year with some Cinco de Mayo history…with a Jewish twist!

For starters, Cinco de Mayo is the story of a victorious underdog. It commemorates the unexpected triumph of the small Mexican army over the well-numbered French troops at the Battle of Puebla in 1862 during the Franco-Mexican War. The Mexican army, of mostly indigenous and mixed-ancestry Mexicans not nearly as well-supplied as the French, won the battle in just one day.

Despite this Esther-and-Haman-esque win, the Franco-Mexican war continued. The French went so far as to install emperor Maximilian I in Mexico in 1864. And here comes the Jewish twist to the story: despite general hatred from the Mexicans, Maximilian did something pretty revolutionary. He introduced the policy of religious freedom that welcomed Jewish refugees to Mexico from that point onwards.

After Maximilian was overthrown by Mexican nationalists, his successor maintained his separation of church and state without hesitation. Throughout the 1880s, Jews fleeing pogroms and persecution in Eastern Europe, Russia, and The Ottoman Empire found freedom and safety in Mexico. Today, there are more than 40,000 Jews in Mexico, half of whom can be linked to this significant wave of immigration.

Today, the story of Cinco de Mayo has come to symbolize Mexican culture, food, music, and of course, tequila. So, ¡Salud! to Mexican victory at the Battle of Puebla, to all underdogs, and to religious freedom! 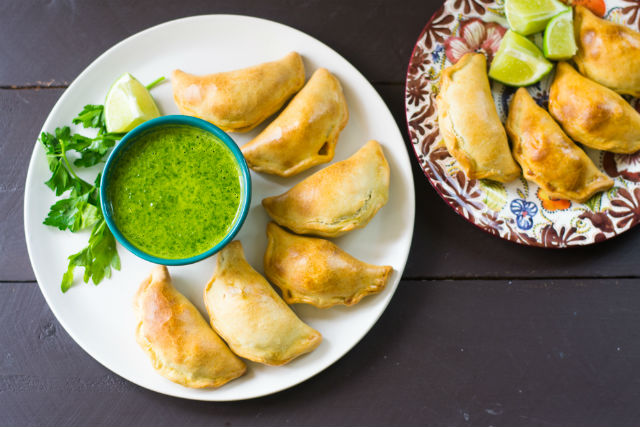 Here are some Jewish-Mexican mashups we think are pretty perfect for the occasion: