Zahav: A World of Israeli Cooking, written by Philadelphia-based chef Michael Solomonov, was awarded the James Beard Book of the Year, which is basically the Oscars for cookbooks. It also won the best international book of the year.

Last night was proof–as if we needed more–that Zahav, Hebrew for gold, was appropriately named.

Michael Solomonov, born in Israel and raised in Pittsburgh, not only shares his kvelled-about recipes for hummus, lamb meatballs and mezze, but also offers intimate stories of growing up in a Jewish home, his personal struggles and breakthroughs. Each journal-like story adds depth and understanding to his relationship with Israeli and American-Jewish food. 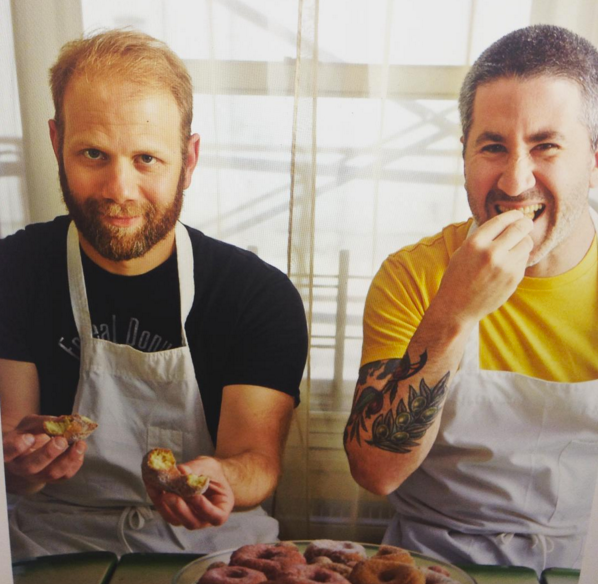 His restaurant, of the same name, is probably the most well-known of his group of Philadelphia eateries, which also includes Abe Fisher, Dizengoff, Federal Donuts and Percy Street Barbecue.

The New York Times food writer, Melissa Clark, gave the cookbook a glowing review after its release last October. She found that the dishes she made at home tasted exactly like the ones she had in the restaurant:

“…the food was the same. That is a true accomplishment for a cookbook, and a boon for the home cook.”

She couldn’t have said it better. We, too, love Zahav and shared one of our favorite recipes from the book, Turkish Coffee Ice Cream. 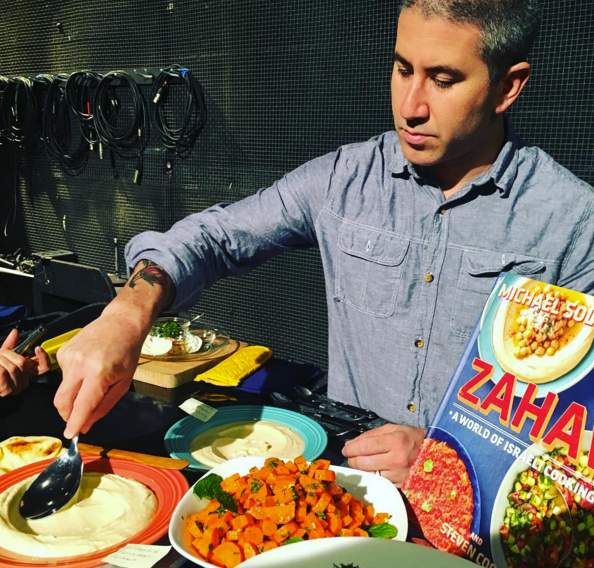 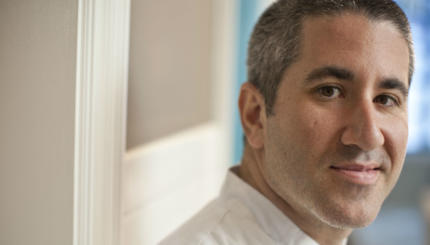 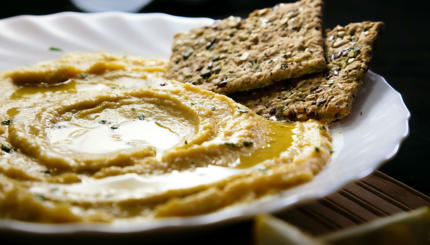 This Jewish chef has changed the landscape of Israeli cuisine in America. 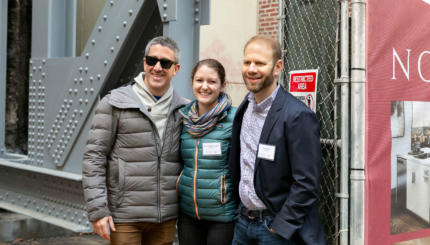 His restaurant empire is expanding. Yet again.