For nearly a decade, Chef Avi Shemtov has been a pioneer in Boston’s food scene. In 2010, he rolled out The Chubby Chickpea, one of the first food trucks in the city, serving up Israeli-style street food, from falafel and chicken shwarma to chickpea fries. Two years ago, he launched Tapped Beer Trucks, the area’s first mobile local craft and wine fleet.

But the 34-year-old Shemtov has long dreamed of opening a full-service restaurant to offer Boston area diners a contemporary twist on Sephardic and Israeli dishes inspired by his Turkish-Israeli roots. For the last few years, Shemtov has been preparing for the moment, honing his restaurant concept at pop-ups that attracted a diverse array of diners to his sold-out events. 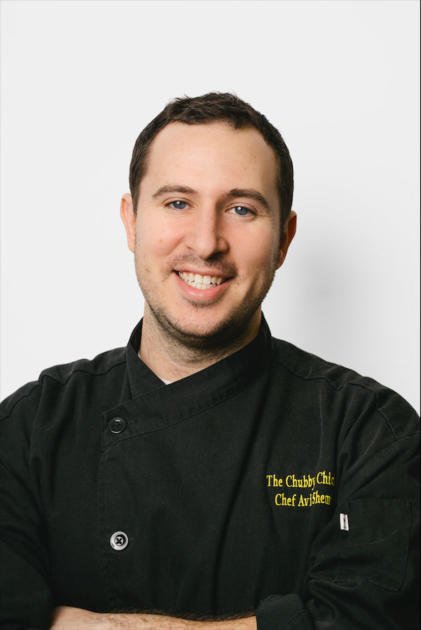 And now, finally, comes Simcha, Shemtov’s full-service restaurant that opened in March in Shemtov’s hometown of Sharon, a suburb about 20 miles south of Boston.

With its aromatic Sephardic dishes from Israel, Turkey, North Africa, and the Iberian Peninsula, Shemtov hopes to share the story of the global journey of the Israeli people and the ways this centuries-long journey has influenced its food, Shemtov told the Nosher in a phone conversation.

Simcha, which means joy and celebration in Hebrew, is also named after Shemtov’s paternal grandmother. In 1949, his grandparents fled persecution in their native Turkey and resettled in Israel, where his grandfather started a vegetable stall in the famous Mahane Yehuda market in Jerusalem. When his Israeli-born father immigrated as a young man to the U.S., he went full steam ahead into the restaurant business.

Shemtov’s appreciation for traditional Sephardic and Israeli food goes back to his childhood. “We ate what the other kids didn’t eat, eggplant salad and hummus, braised lamb, eggs in tomato sauce, that we now know is shakshuka,” he said.

What’s on the menu? Small plates include several varieties of hummus, including one made with Maine-grown beans and tahini, and another made from white beans and bacon; you’ll also find charred Moroccan carrots served with orange blossom syrup and short rib poutine, a creamy chickpea polenta with short rib gravy and Bulgarian feta cheese. 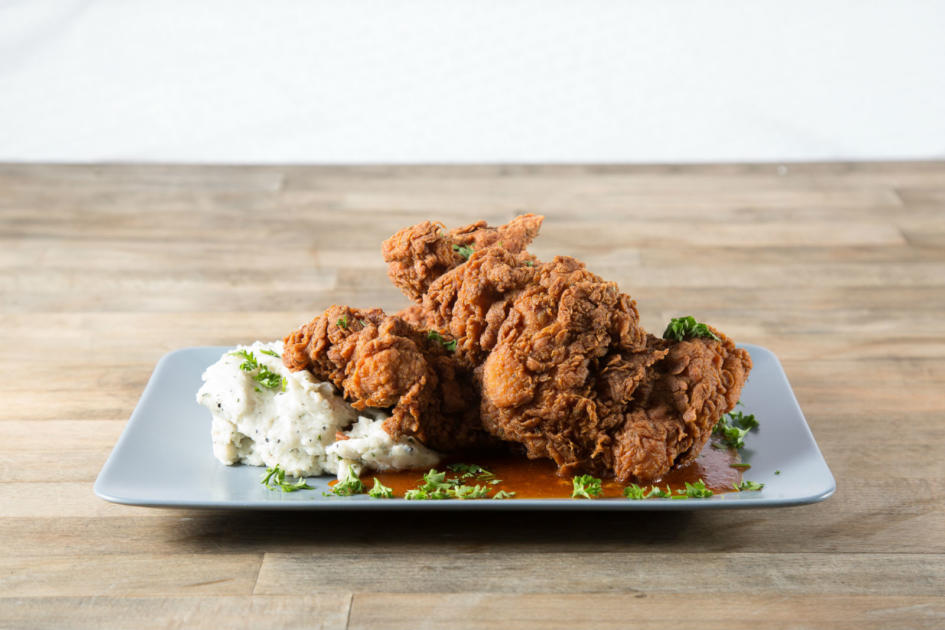 And then there’s the octopus salad, which is served with green zhug, the traditional Yemenite hot sauce, and pickled vegetables. Shemtov developed a taste for octopus at a Boston area Mediterranean restaurant, he told the Nosher. His version is infused with a blend of Sephardic spices that is a perfect pairing for the seafood delicacy that is popular in Mediterranean cuisine.

Larger entrees include Yemenite fried chicken, inspired by a visit to Nashville. He recreated the southern staple, brined and battered with chickpea flour and served with a spicy zhug sauce. The chicken has become Simcha’s second most popular dish, only behind hummus, according to Shemtov.

Shemtov credits his chef father for teaching him his food business skills and his mother, a social worker, for imparting her people skills. These days, the tables have turned and Shemtov’s parents enjoy meals at their son’s hometown restaurant. And, Shemtov revealed, his dad is now a fan of his octopus.

The Quest for the World’s Largest Batch of Hummus

Above: The Arab-Israeli town of Abu Gosh’s 2010 vat of hummus, and a record-breaking Lebanese dish of hummus that holds ... 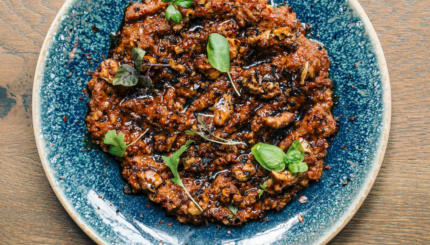 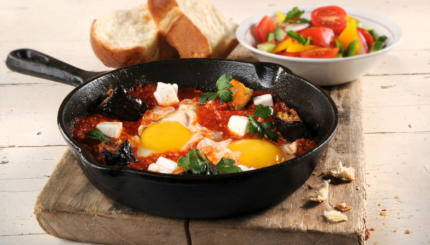 You Can Now Enjoy This Popular Israeli Chain In North America