Naming your dog can be difficult. Guides online say you want to avoid the most popular names, avoid human names, pick a name with one or two syllables, and choose something with — as “The Art of Naming a Dog” writes — a “crisp, commanding consonant” (like a “k” or a hard “c”).

What better way to avoid human names and popular dog names with Jewish food names? Hear us out…

Kugel is possibly the best Jewish food to name your dog after. This Jewish food dog name is so great, it even made it into a children’s book. Kugel the dog — in a series of books by Ann Koffsky — loves helping Kayla get ready for Jewish holidays.

Kugel is also the name of the dog in Zach Braff’s movie, “Wish I Was Here.” Kugel hits the sweet spot of unique, Jewish, and a great sounding name. Here’s an example, a goldendoodle from Maryland @kugel_the_jewish_doodle.

This also meets the requirements of a great dog name: two syllables with a hard consonant. It’s such a great dog name that our very own editor of The Nosher, Shannon Sarna, named one of her rescue dogs Babka. And like her namesake, Babka the dog is as sweet as can be. 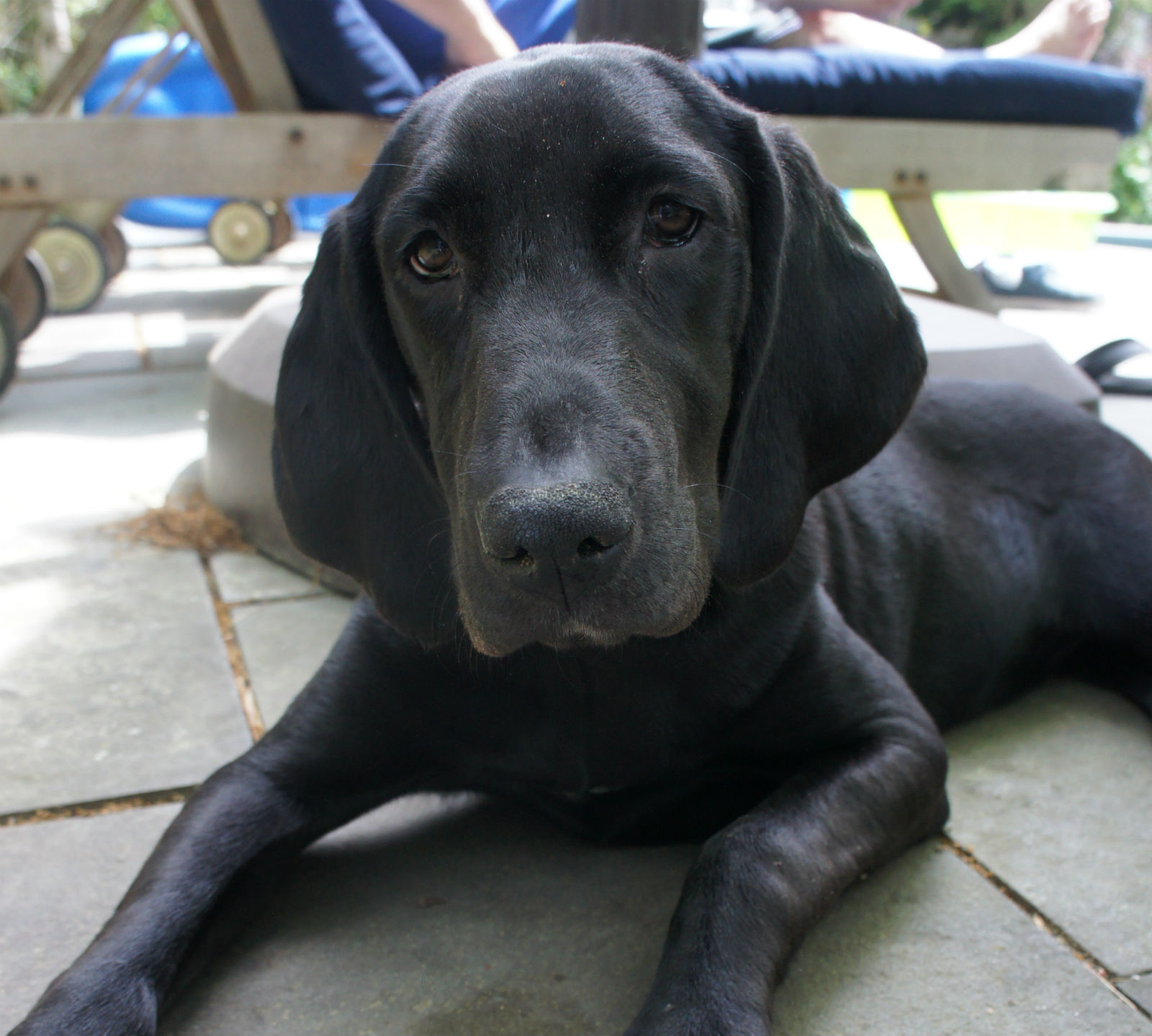 In a food piece on babka from the New York Times in 2007, “Inviting an Old Favorite to the Hanukkah Table,” they feature a couple who runs Mrs. London’s (a bakery in Saratoga Springs, N.Y.) who named their dog Babka. Why? “He was just shaped like one.”

According to “Dog Names in New York City” (a very fun interactive map if you need to kill some time), there are only three dogs named Babka in the entirety of the city. So you would definitely be unique.

More common than “Kugel” and “Babka” — perhaps because the food is more common — Bagel is another great, short name that would work for your dog. There are so many dogs named Bagel on Instagram.

People tell me my ears are humongo. But how else are you supposed to get satellite TV around here?? 🐶🐕 #bagelthedog #radarears

I get to see my brother today!? Really!? 🤗#nashvillehereicome #puppybrothersunite #countdown

In 2009, a dog named Bagel went missing in New York (from a Jewish woman, of course), and New York Magazine‘s Daily Intelligencer ran a fun story imagining the hijinks Bagel got up to.

This name works best when your dog legitimately looks like a matzah ball.

However, let’s be honest, the name works pretty well even when your dog doesn’t look like a matzah ball.

MOM!! WHAT ARE SUNDAY SCARIES???

Essentially: This name works for all dogs.

According to the rules, this name is not *as* good as Kugel, Babka, or Bagel (because it’s two words), but it’s still fun and different. Also, you don’t want to confuse your dog by calling it “Ball.”

However, you can also go with the one word Matzah, or the nickname Matzy. There are many options.

This is another great two-syllable dog name. (And, coincidentally, another Jewish children’s book dog.)

There’s significantly less #latkethedog posts on Instagram. But these two posts made us smile:

Here's #latkethedog helping out down at the ol' dandelion farm

Moral of the story: “Latke” is a niche and goofy choice, but naming your dog Latke will always make you smile.

Pickles, like Bagel, is very popular on Instagram (#picklesthedog has over 4,500 posts). It’s also a common pig name (which is also apparently a thing on Instagram).

Name your dog pickles if you have either a deep and undying love for pickles, or just a good sense of humor. This also works if you want to name your dog a not explicitly Jewish name, because there are many non-Jewish pickles out there.

If I had a dog, I would name him Brisket.

I don't want a dog, but I think that's the only good dog name.

Brisket also hits the marks of a great name, and it’s uncommon enough that non-Jews may not even know your dog is named after a food. According to Instagram, this name is more common for smaller dogs.

Did we miss your favorite dog name inspired by Jewish food? Let us know! 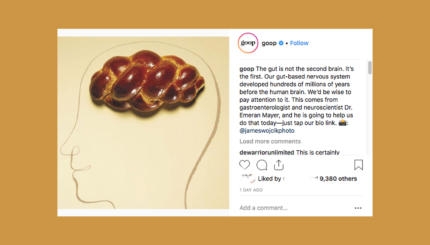 Breaking down this confusing challah brain.