If you spend your day job dreaming of bagels, rye, and knishes, and harbor a desire to live in the tropics, there’s a unique opportunity for you in the lush coffee-growing highlands of western Panama. According to our friends at The Gefilteria, Morton’s Bakehouse is looking for the right person to carry out the vision of the late Morton Rabkin, who opened his praise-worthy Jewish bakery and baking school in Boqueta, Panama, 3 years ago.

For Morton, it all started with a life-changing loaf of chocolate babka. After tasting it at a friend’s dinner party, he dove right in, learning everything he could about how to make the best Jewish rye bread, challah and knishes. In 2008, he retired from his career as an attorney and moved to Panama, where he continued to explore the art of baked goods. He and his wife built a clay oven in his backyard, and began teaching neighbors and visitors of all ages the ins and outs of bread and pastries. Soon, he opened a storefront, where community members and tourists alike discovered the best Reuben sandwiches in the region. 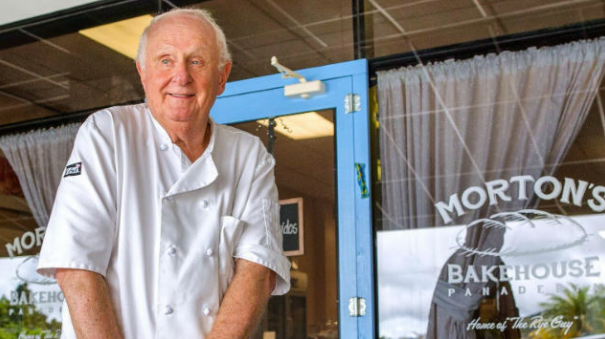 Morton specialized in the kind of artisanal old-world style Jewish baked goods that everyone these days is clamoring for. He became known as The Rye Guy for his traditional Jewish rye, made with organic rye flour and caraway seeds. Other specialities included bagels, challah, rugelach, schnecken (similar to cinnamon rolls), hamantaschen and coconut macaroons. Even in places like New York, it can be hard to find these classics all under the same roof, much less in Panama.

Since April, Morton’s wife Barbara has been looking for a passionate baker to bring their skills and interests in Jewish food traditions to Morton’s Bakehouse.

If you know of someone who’s obsessed with achieving the perfect bagel crust, bakes some serious rye bread, and is looking to settle down in a dreamy hamlet located in one of the most wildly beautiful places in the world, let us know! 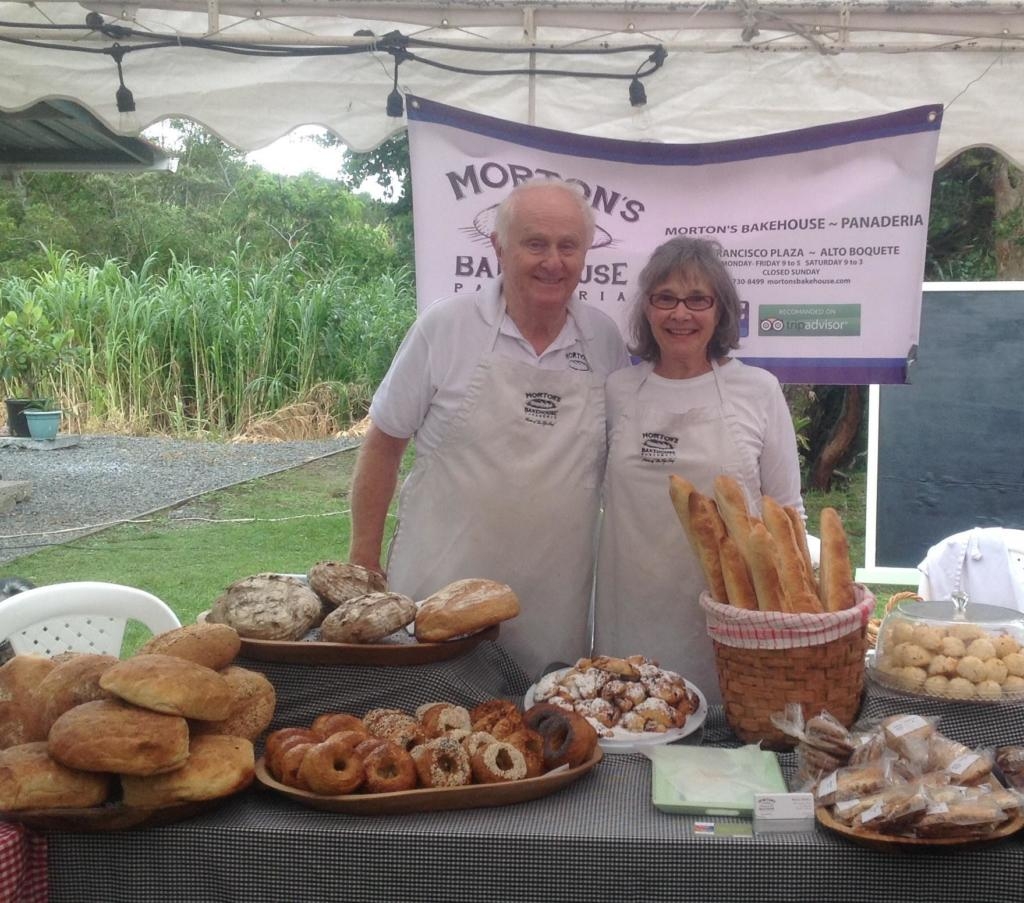