Apricot-Infused Bourbon for Purim and Beyond

Nutty and slightly spicy, poppy seeds are one of the traditional foods for the feast of Purim. They are also a beloved flavoring for dishes, both sweet and savory, throughout Central Europe. Yet we rarely think to cook or bake with poppy seeds here in the United States. Why is that? Poppy seeds are good for much more than sprinkling on a bagel, and Purim is the perfect time to experiment with these tiny kidney-shaped seeds.

There are many explanations for why Jews eat poppy seeds on Purim — the best-known, of course, being as a filling for hamantaschen, known as mon. One poetic tale is that Queen Esther subsisted on poppy seeds during a three-day fast while she prayed to God to repeal the evil Haman’s murderous decree against the Jews. Another story is that when Queen Esther was living in the court of the Persian king, hiding her Jewish faith, she subsisted on a vegetarian diet of grains, legumes, nuts and seeds to avoid breaking the kosher laws.

Whichever version of the story you prefer, eating foods with poppy seeds at Purim honors Queen Esther’s bravery and her devotion to her people. The Jews of Central Europe certainly had no difficulty incorporating poppy seeds into their Purim celebrations, because poppy seeds were, and still are, one of the most popular flavors in that part of the world.

On menus and cafes from Lithuania to Hungary, you will find to this day plenty of sweet and savory dishes made with poppy seeds — from rolls and strudels to noodles and pudding. Sometimes the whole seed is used, for example, to top a roll, but often you will see dishes containing a paste made from the ground seeds. Grinding the seeds, while labor-intensive, releases their oils, resulting in a stronger flavor.

So this Purim, let us honor both Queen Esther and our Central European ancestors by thinking beyond the hamantaschen when it comes to poppy seeds. Here, I offer two recipes that showcase the versatility and unique flavor of poppy seeds and would fit right into your Purim festivities. 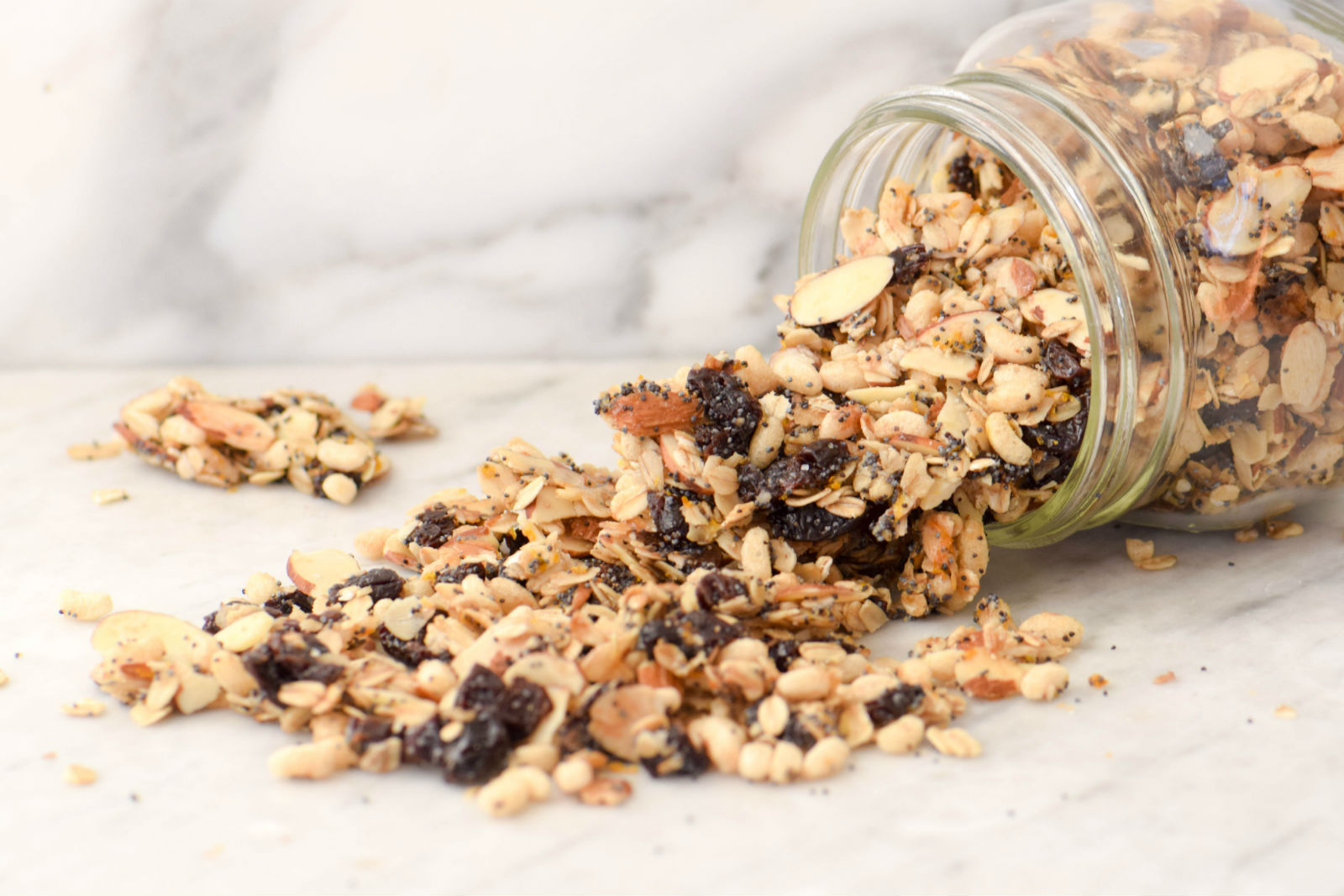 The image of Queen Esther nibbling on nuts and seeds also inspired this sweet, crunchy, nutty granola recipe. Topped with milk or sprinkled on a yogurt parfait, Almond Poppy Seed Granola would make a delightful and healthy Purim breakfast — just what everyone needs after a night of revelry. 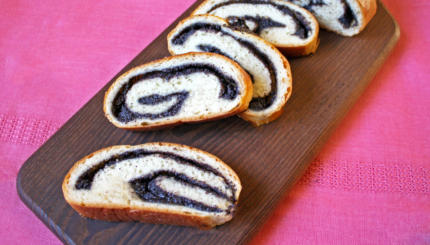 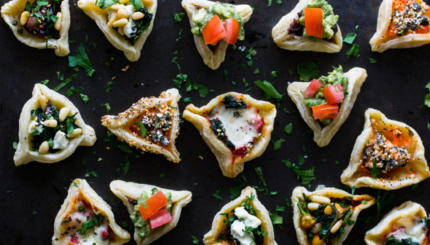 Purim is all about the party, the fun and the celebrating. Get in the spirit this year and host a ...