Jack Hazan was in survival mode for years, until Madonna’s daughter tried his challah. Nowadays, the 34-year-old Syrian Jewish baker, is a licensed psychotherapist and Food Network contributor with a successful company selling challah products.

His story starts, Hazan explains to me over the phone from his New York City home, in 2015, when his cousin invited him to Shabbat dinner at the Kabbalah Center. He brought homemade challah and was seated at a table with Madonna’s daughter, Lourdes Leon, whom he calls Lola.

“It was the craziest!” Hazan recalls. “There I am, in the Kabbalah center with my challah, and there’s Lola, and I take out my challah, she’s like ‘Oh my God, my mother would love this!’ And I’m sweating. I just died. I thought it was some throwaway comment. And then she calls her mother over and, goes, ‘Oh my god, try his challah bread, just taste it!’”

From there, Madonna told him, “You, with the eyebrows. This is so good. I want it every week.” At first, Hazan thought it was a joke — Madonna, the global superstar, wants to eat his challah every week?! Ultimately, it spurred him to set up JackBakes, a challah-based company. They sell hand-braided challahs, challah bagels (which I’ve tried and are absolutely delicious), and more.

Entering the food industry has been a big learning curve.

“Whatever can go wrong will go wrong. The food industry is one of those things that people can tell you how tough it is, but until you’re actually in it, you’re not going to really know that. But there is something to be said about persistence, and resilience.”

This persistence resulted in Baking Therapy — a way for Hazan to combine his passion for baking and his skill for psychotherapy. It started with a young client who wasn’t comfortable opening up.”I just keep trying all these different techniques, it’s going nowhere, and [then I say] ‘Let’s get up.'” Hazan led her to the kitchenette in the suite. “I’m thinking, ‘Okay, baking is what helps me when I’m in my head to get into my body.'” 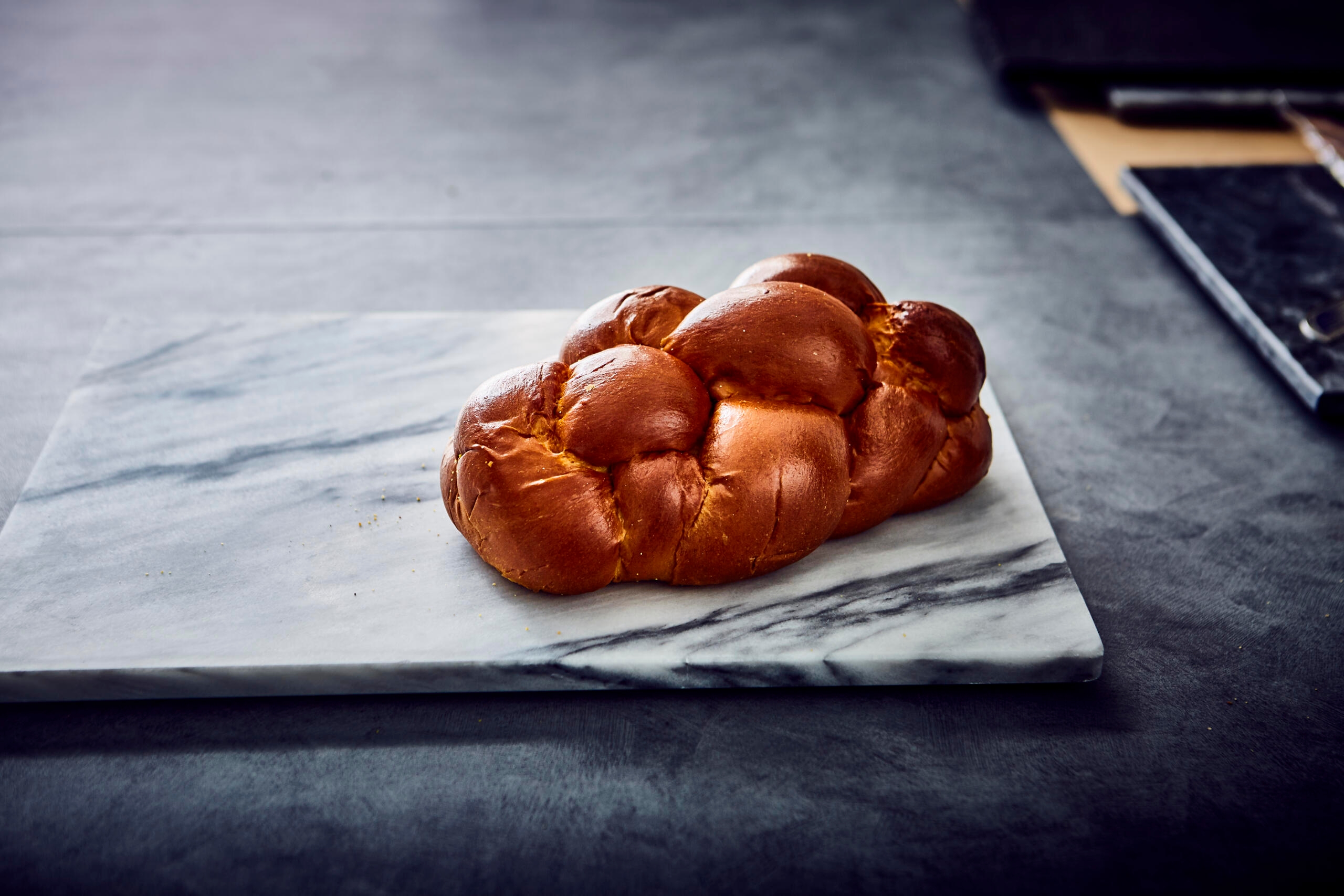 Hazan now does baking therapy for everyone from couples working on intimacy building to individuals coping with grief and loss. And baking is important for his own mental health — especially during quarantine.

“For me, the challah bread recipe reminds me of my grandmother. Over quarantine, I found myself really missing her. I was very lonely, a lot came up for me — when you’re in a studio apartment, and you’re just by yourself, that stuff just tends to come up. When I found myself sort of yearning for the love of my grandmother, I baked challah bread. I was just reminded of her, and the recipe, and our time together, and it was very cathartic for me.”

Despite being surrounded by a loving, extended family, growing up gay in the Syrian Jewish community was “no easy feat.”

“There’s the expectation that you work in a family business, or friend of a family, and you get married, and then you have kids and then you follow the same paths. And now here I was, and I was like, ‘hell no,'” Hazan says with a laugh.

Yet he does give his background credit for his success. “It’s a beautiful, generous community. They do a lot of charity. There’s a lot of services available for those in need; they’re really there for each other, and that’s a beautiful thing. Part of why I was able to succeed in business, as well as in my profession, I will give credit to my Syrian work ethic for that. That sense of — I call it a healthy sense of entitlement: If he can do it, I can do it.”

That drive led him to the Food Network, where he has begun appearing as a contributor. “It gives me this opportunity to share and invite in other people into my family and my heritage.”

“I’m so happy that I was able to share these recipes with people across America that don’t really get access to baked goods like challah bread, or babka… It’s just wonderful to have that opportunity to share that with people and connect. Just reading the messages and responding and then [seeing when] they make it. I’m like, ‘Oh my gosh, first of all, you trusted me and this recipe enough to take the time to sit and make this. That is the biggest compliment you can ever give me.'”

Many thanks to Maddy Albert for help with transcription. All images courtesy Jack Hazan. 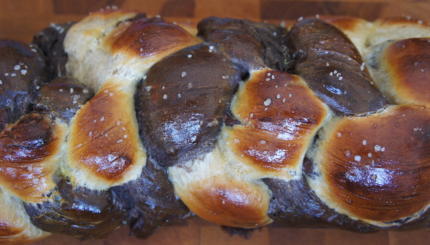