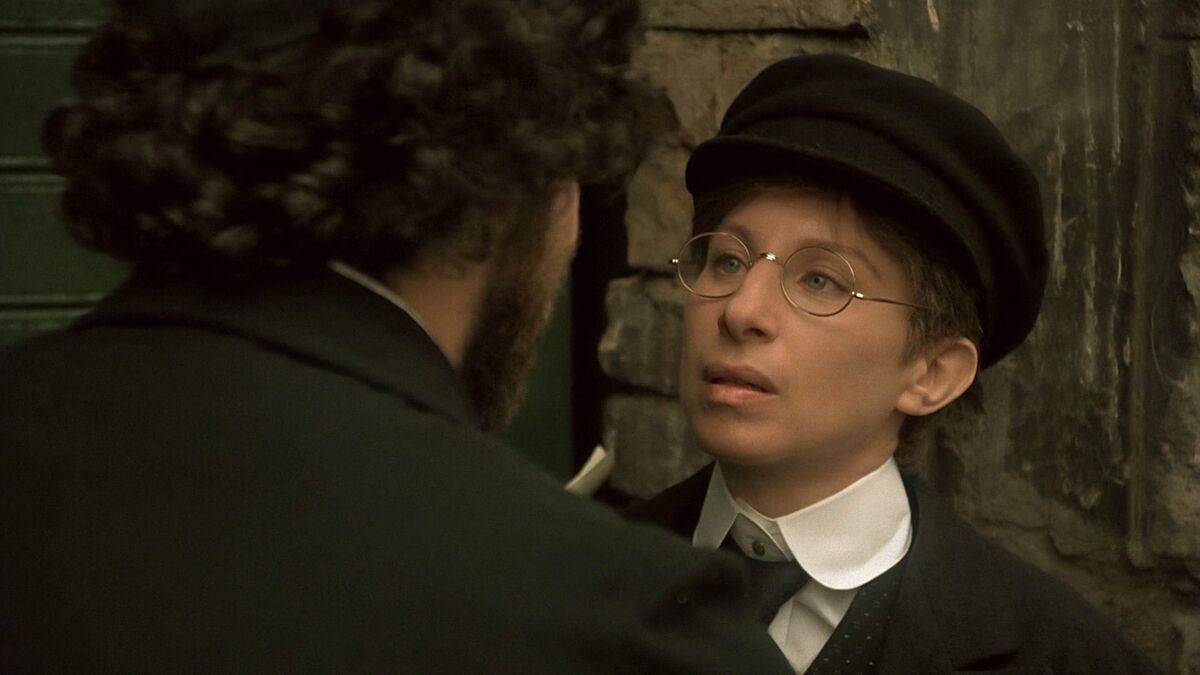 Join The Museum of Jewish Heritage for the timeless Jewish tradition of going to the movies on Christmas Day.

This year, The Museum will screen Yentl, the iconic 1983 musical based on Isaac Bashevis Singer’s short story “Yentl the Yeshiva Boy.” The film stars Barbra Streisand as a young Jewish woman in eastern Europe who disguises herself as a boy in order to pursue her passion for studying the Torah.

The film will be available to stream from Friday, December 24 through Sunday, December 26. Only viewers in the United States will be able to access the streaming platform.

The film will be accompanied by an exclusive talkback with Neal Gabler, author of Barbra Streisand: Redefining Beauty, Femininity, and Power, and Mattie Kahn, Culture Director at Glamour.