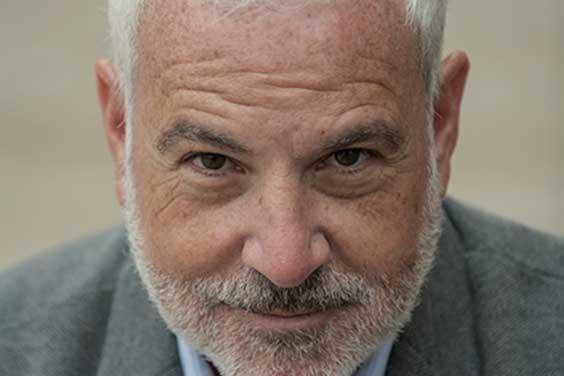 Liberal or conservative? Culturally literate or behind the times? Funny or tragic? Beyond the Broadway musical and Hollywood film, who really was Sholem Aleichem’s classic hero and how does his message remain relevant more than 125 years after he first appeared in print? Answer these questions and more as we explore the birth of modern Yiddish literature from one of its most dynamic interpreters.