What it Takes to Grow a “Badass Woman” Journalist, A Week of Celebrating Jewish Mothers 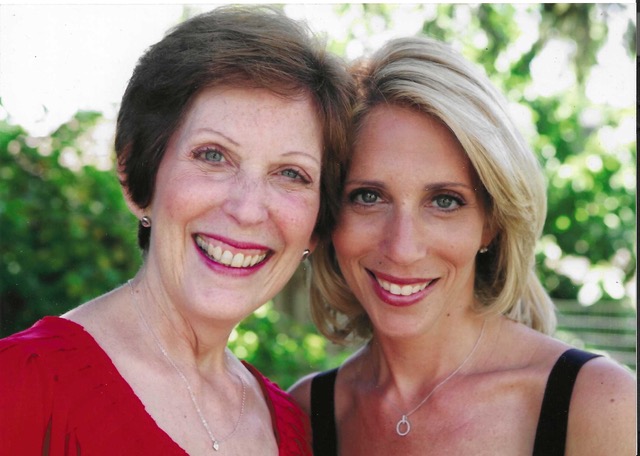 This event is part of a week long celebration of Jewish mothers. CNN chief political correspondent and anchor Dana Bash grew up surrounded by journalists – both her parents and her grandmother were in the news and television business. Francie Weinman Schwartz will turn the tables on her daughter and interview Dana about her childhood, her career, how she juggles motherhood with work, what it’s like covering presidents, how being a political journalist has changed over the years and the CNN series she launched, Badass Women of Washington. An endearing conversation between a daughter and her mother, a well-known author, a Jewish educator and a Moment Senior Editor.

The Intersection of Jewish Art and Identity: An Alma Panel

What you need to know about converting to Judaism.