We Are The Tree of Life: Carry On Preview Film Screening 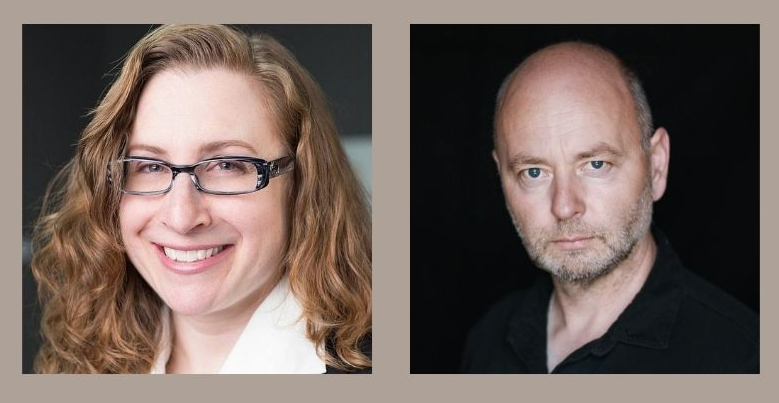 To announce the We Are The Tree of Life performing arts project, we are screening a short video that showcases some of the art created during the Holocaust and features Dr. Edith Eva Eger’s life story as a dancer. Following the 12-minute film, there will be a dialogue between the Director of the Holocaust Center of Pittsburgh Lauren Bairnsfather, the Executive Director of the USC Shoah Foundation Institute Dr. Stephen Smith, and Dr. Eger about remembrance.

They will discuss the history of the performing arts during World War II, as well as the missions of their institutions and the efforts being made today to educate the masses about the Holocaust.The event is co-presented by the Lawrence Family Jewish Community Center, USC Shoah Foundation and The Holocaust Center of Pittsburgh, as a San Diego Community wide initiative.