War Of Shadows: Codebreakers, Spies, And The Secret Struggle To Drive The Nazis From The Middle East 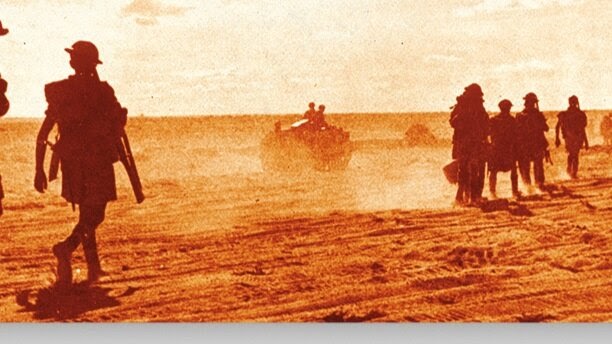 Join Columbia University’s Institute for Israel and Jewish Studies for a conversation between Gershom Gorenberg and Samuel G. Freedman. War of Shadows is a a true-life spy thriller: the story of the World War II espionage affair that brought Germany’s Erwin Rommel to the very brink of conquering the Middle East – bringing with him the S.S. officer already responsible for the murder of half a million Jews. Only a last-minute intelligence breakthrough cut off Rommel’s secret source and defeated the Nazis.

While all Institute events are free and open to the public, they do encourage a suggested donation of $10.