Up Close With Lior Raz 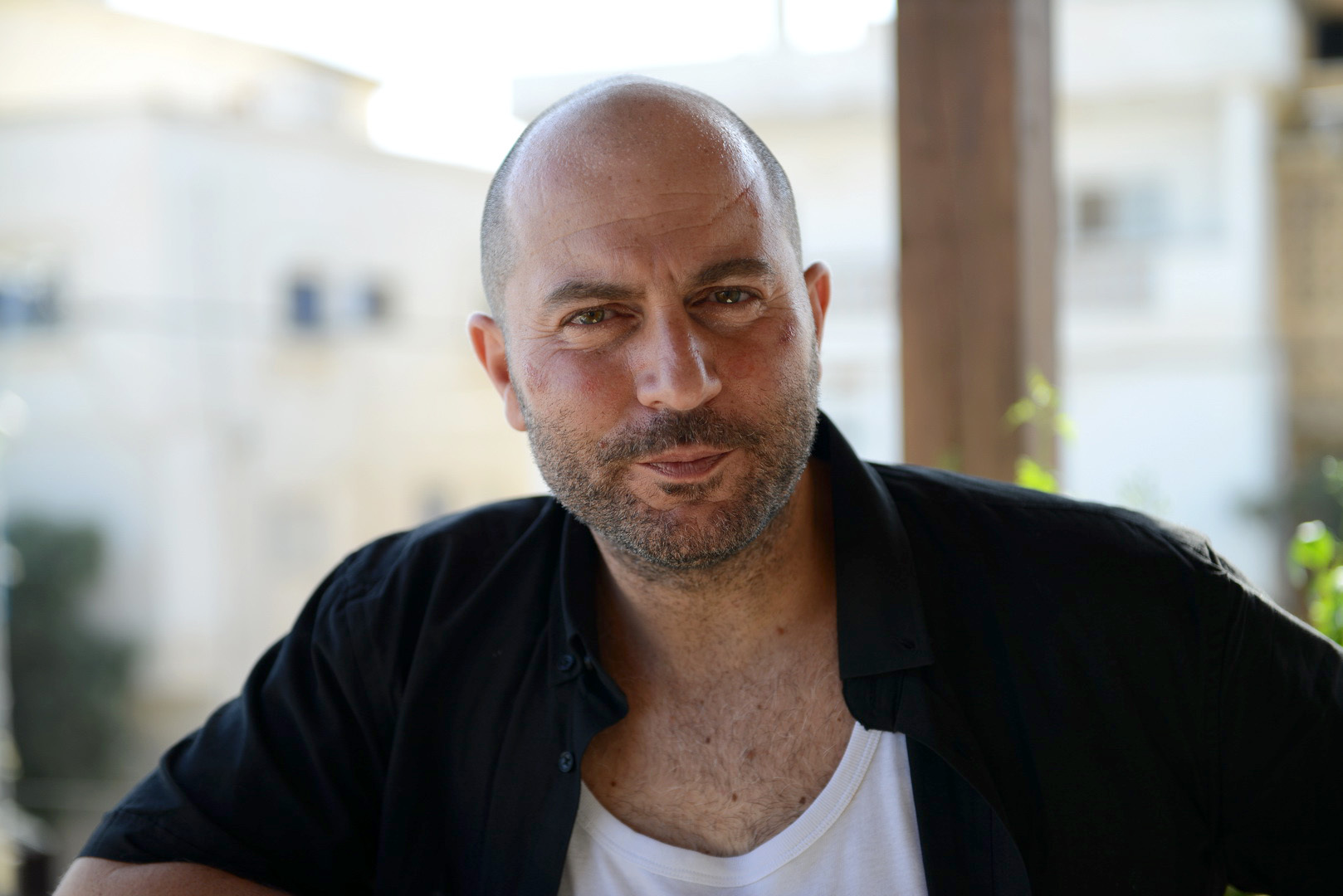 Join us for this New York exclusive opportunity to hear the riveting personal story and ideological priorities that drive Israeli writer/actor Lior Raz — the co-creator and star of the hugely popular series Fauda and the recently released Hit & Run.

This intimate conversation, moderated by renowned author Abigail Pogrebin, provides an opportunity to ask Raz about his firsthand experience in the IDF as a part of the elite Duvdevan unit where he operated as an Arab civilian in the Palestinian territories, his attempt to humanize the intractability of the Israeli/Palestinian impasse, how he balances writing and acting simultaneously, and his plans for his next project.

We’ll also learn about UJA’s ongoing commitment to the promise of a fully welcoming, democratic, thriving Jewish state and our investment in programs that promote economic, religious, and social inclusion.

More about our speakers:

Lior Raz– As an IDF veteran, an Arabic speaker, and a creative artist, Raz’s singular perspective enables him to shine a light on the striking commonalities between parties in conflict; the impact of PTSD not only on soldiers, but on the civilian population; and the importance teamwork and cooperation play in conflict resolution.

Abigail Pogrebin is an author and former Emmy-nominated producer for 60 Minutes. She moderates public conversations for the Streicker Center, Shalom Hartman Institute, The Jewish Week, and the Marlene Meyerson JCC Manhattan. She is a past president of Central Synagogue in New York.