Translation and the ‘Other’ 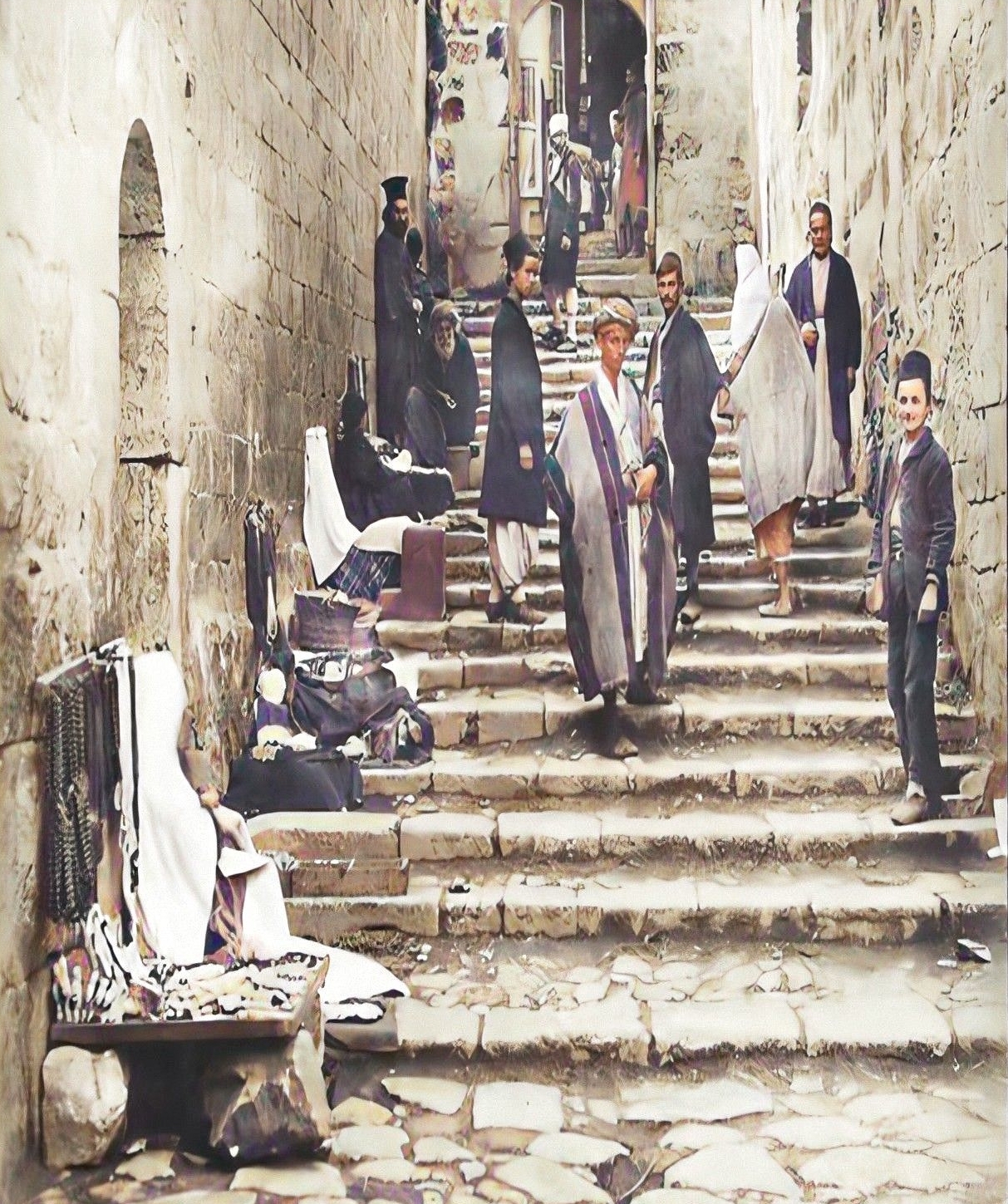 Maktoob is the only project in the world dedicated to translating Arabic literature into Hebrew.

Arabic is the second language of Israel, and translation from Arabic to Hebrew has the proven potential for educating communities about the “other,” and from this creating a meaningful sense of shared identity.

Maktoob seeks “to rid Hebrew-language literature of its orientalist conceptions of both Arabs and Arab countries,” and “combat the segregation of Jews and Palestinians…”

What does that mean and how do they go about doing it?