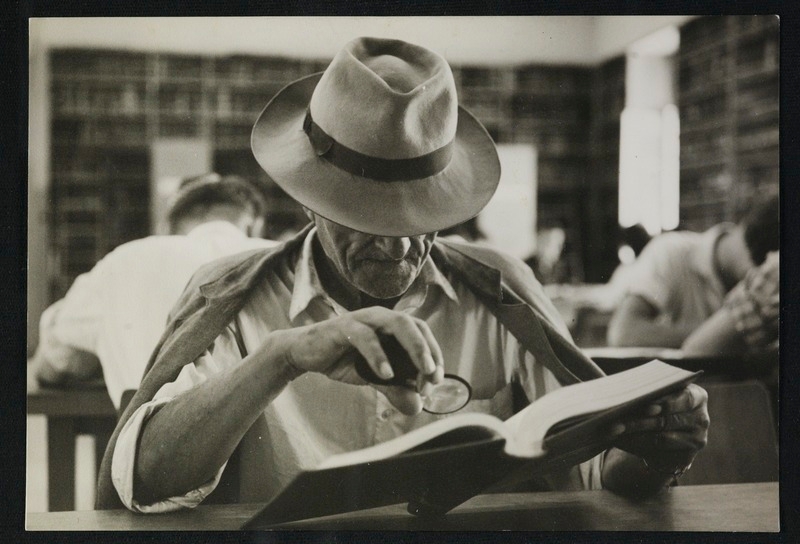 Like goalkeepers, drummers in rock bands, and election-night adjudicators, nobody gives much thought to the work of the non-fiction translator until something goes wrong.

Haim Watzman, the leading Israeli translator of Hebrew non-fiction into English, has shaped an acute sense of the translator’s responsibility over his long career.

He knows the delicate art of telling authors that he may just know better than them, the pressures of being an invisible presence on the page – and what it is like to be on the opposite side of the divide, having an original work of his own translated into Hebrew.

Join him and British-Nigerian-Israeli writer Akin Ajayi, co-founder of The Tel Aviv Review of Books, for a fascinating discussion.