Tradition: A History of Jewish Influence on Broadway 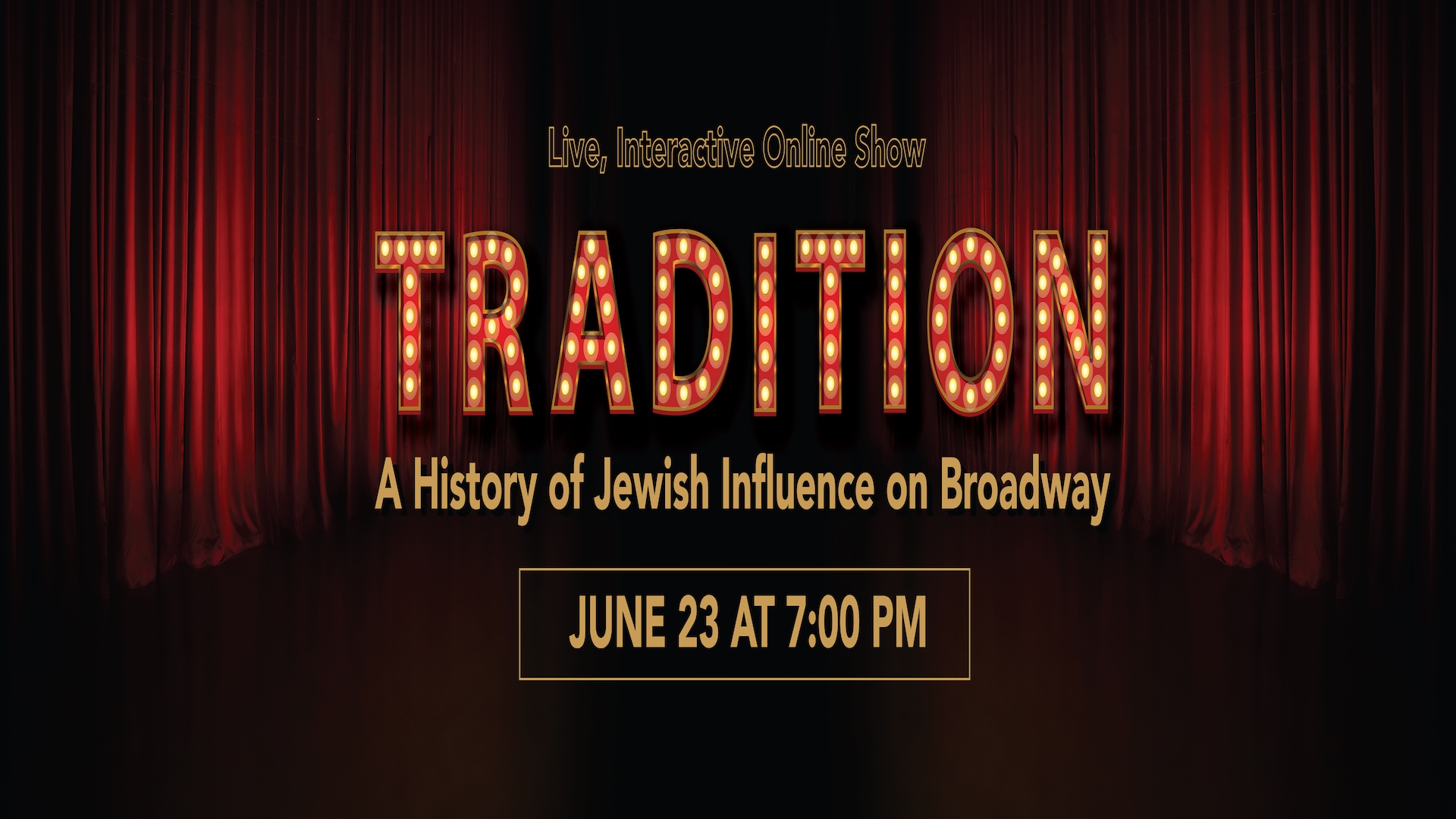