The World According to A. B. Yehoshua 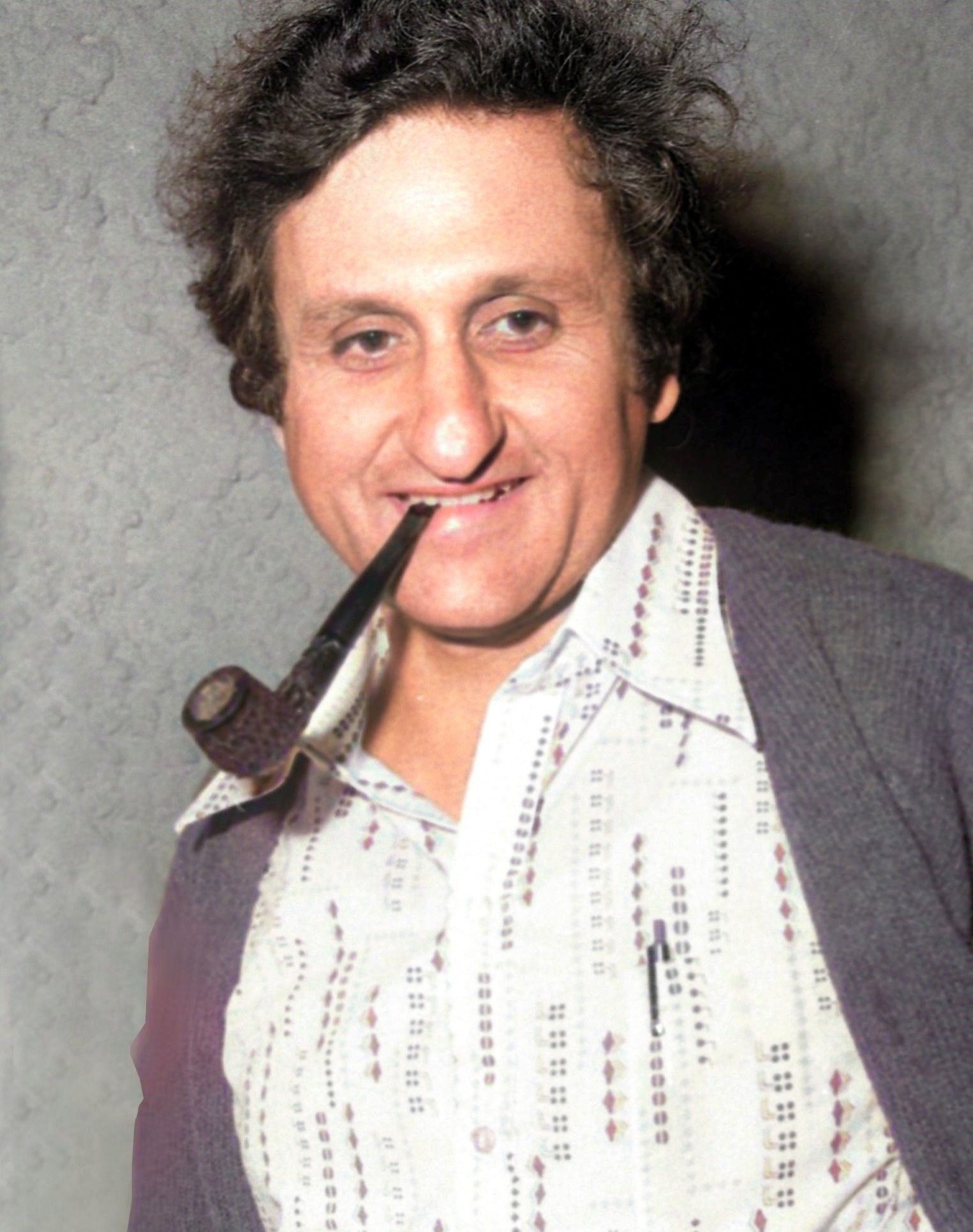 “Jews lived a thousand years in Poland, and what are the signs that they were there? Graveyards and texts. And so it is in texts that even the nonreligious must go to find their essence and their history.”

A.B. Yehoshua is one of Israel’s most famous living authors, and certainly no stranger to controversy, especially with numerous quotes like this one, reflecting his critical views on Jewish life in the Diaspora…

Join Yael Halevi-Wise – author of the recently released book The Retrospective Imagination of A. B. Yehoshua – for a discussion on Yehoshua’s ambivalent relationship toward the world at large in contrast with his non-conciliatory attitude toward the Jewish diaspora: “The World According to A. B. Yehoshua: A Fine Line between Dispersion and Globetrotting”