The Unfinished Presidency of Jimmy Carter 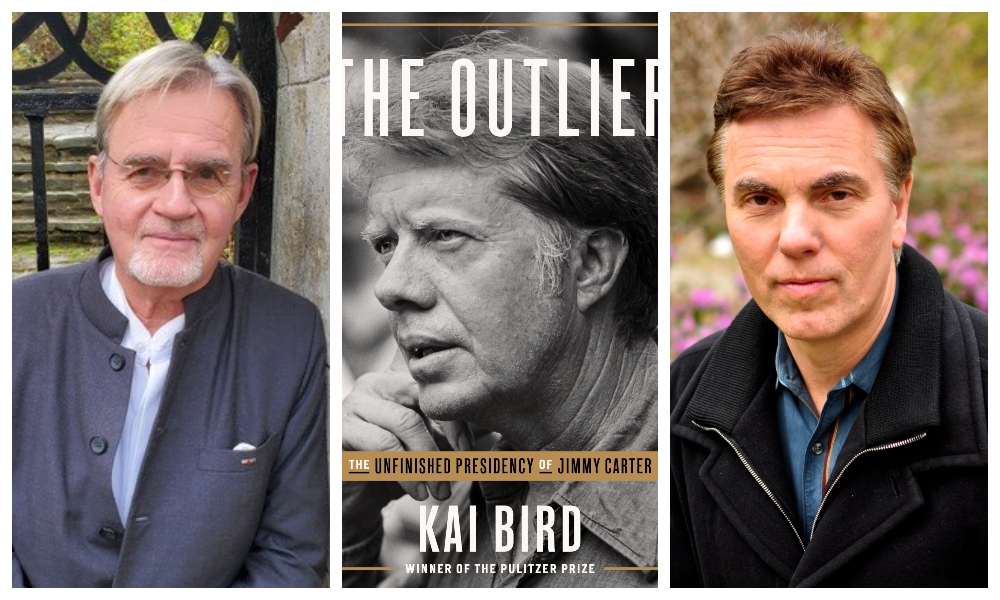 Join Pulitzer Prize-winning historian and biographer Kai Bird as he discusses his new book The Outlier: The Unfinished Presidency of Jimmy Carter. President Carter, who was considered both an outsider and an outlier, dealt with many issues the United States is still dealing with today: healthcare, racism, and the Israeli-Palestinian conflict.

Kai will be in conversation with former CBS News correspondent Dan Raviv.

Is Israel at the Transgender Tipping Point? From Big Screen Sensations to Small Screen Intimacies

The 7 Most Unique Synagogues in Israel

Hosted by: Volunteers for Israel (VFI)

Links to sites about Israel

Astrology in the Ancient Synagogue

The use of the zodiac in synagogues from the rabbinic period indicates its symbolic importance in ancient Judaism.