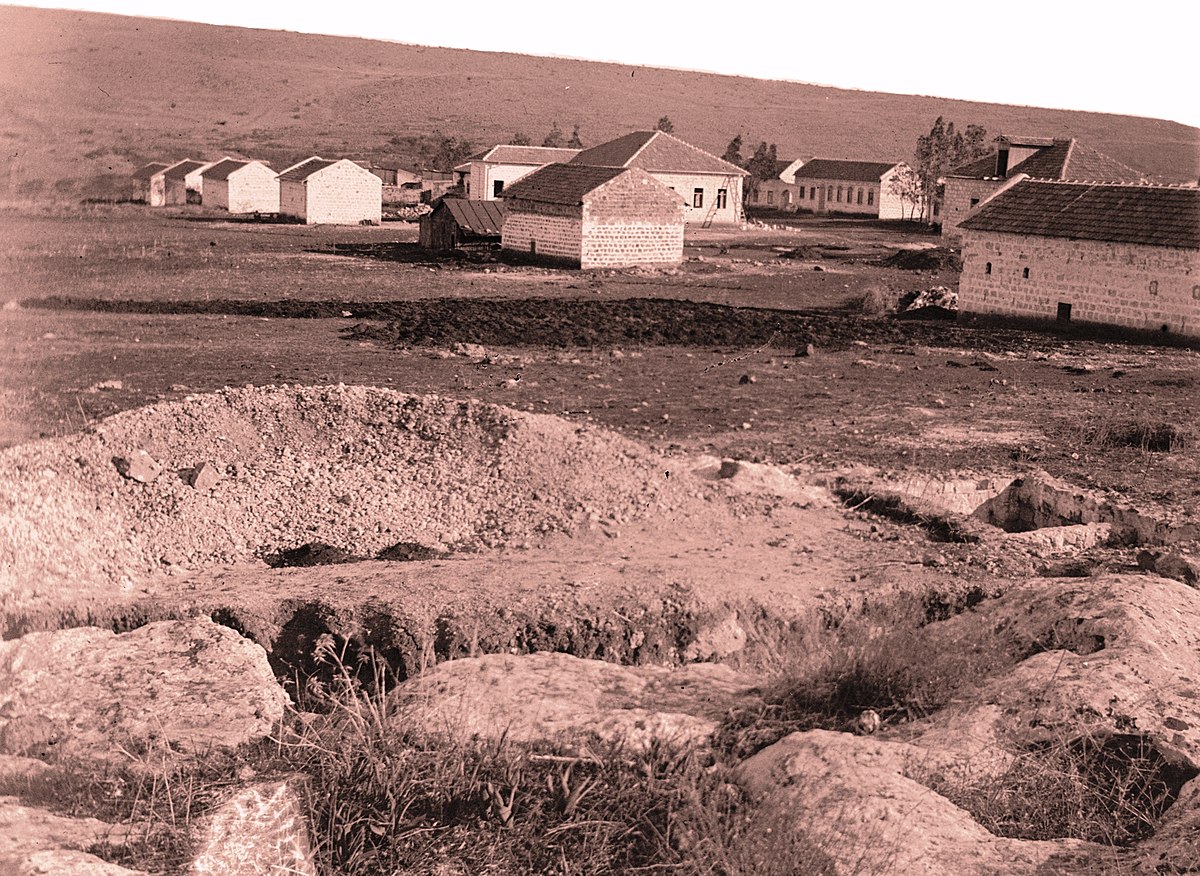 Explore the little Jewish community of Mishmar HaYarden. It can be compared to the Alamo, where the heroism of the pioneers prevented the Syrians from entering the Galilee and gained some time for the Israeli army to organize and win the War of Independence.