The Rich History of Jewish Papercuts 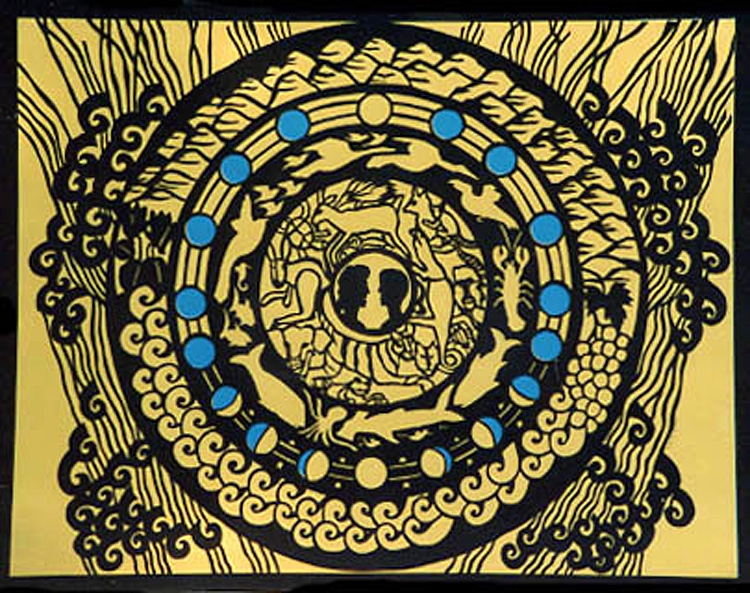 Learn about the rich history of papercuts that are part of the Jewish tradition—from 17th-, 18th-, and 19th-century marriage contracts (ketubot) and Esther Scrolls (Megilot) to North African and the Middle Eastern works called “menorahs” because the seven-branched candelabra almost always appears as the central motif.