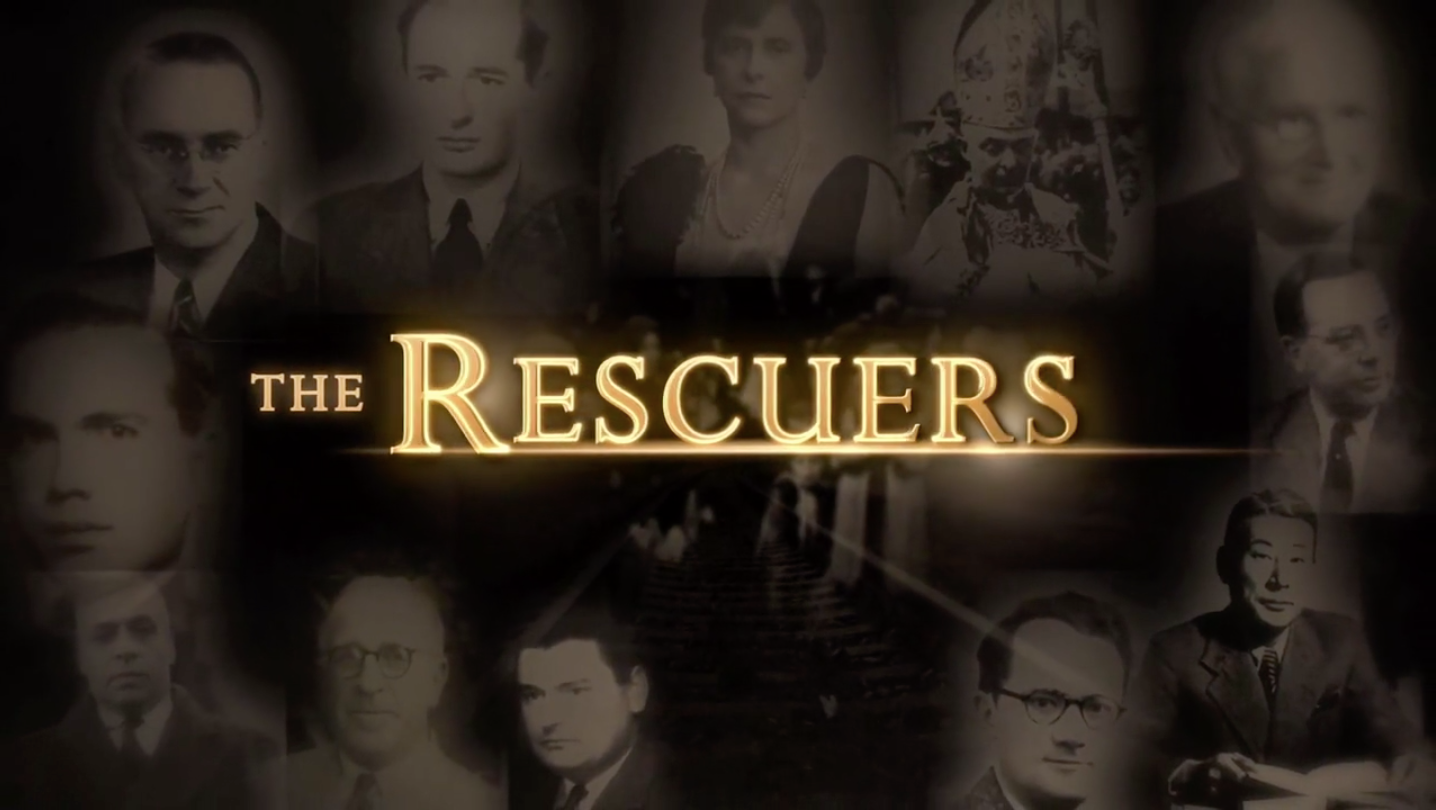 What is the mystery of goodness? This question is at the core of the film The Rescuers by Emmy Award-winning filmmaker Michael King who examines the stories of a dozen diplomat rescuers during the Holocaust. The film follows Stephanie Nyombayire, a young Rwandan anti-genocide activist, and Sir Martin Gilbert, the renowned Holocaust historian, as they travel across 15 countries and three continents interviewing survivors and descendants of the diplomats. A powerful and important film!