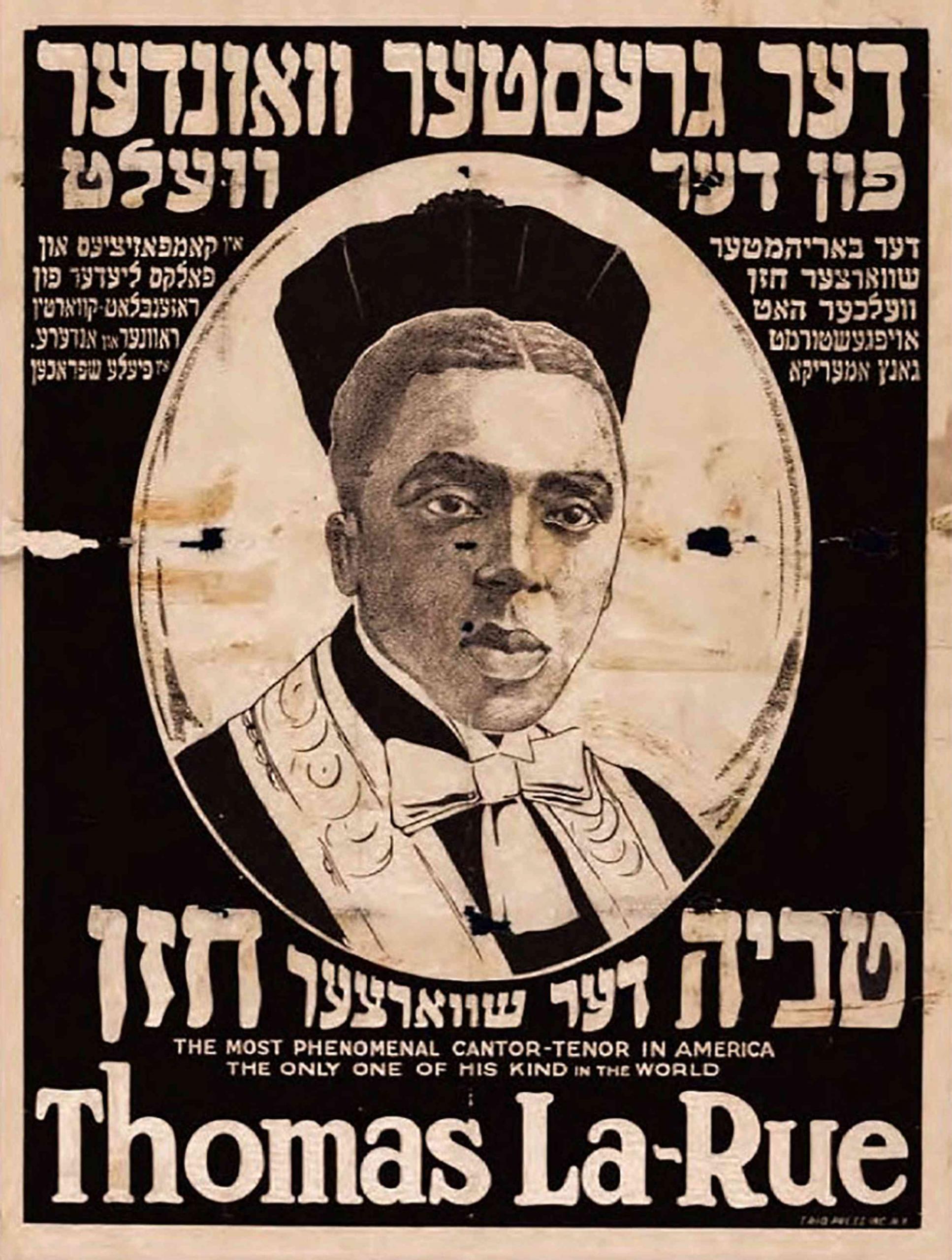 Our God, Our Matchmaker