The Legacy of the Struggle for Soviet Jewry 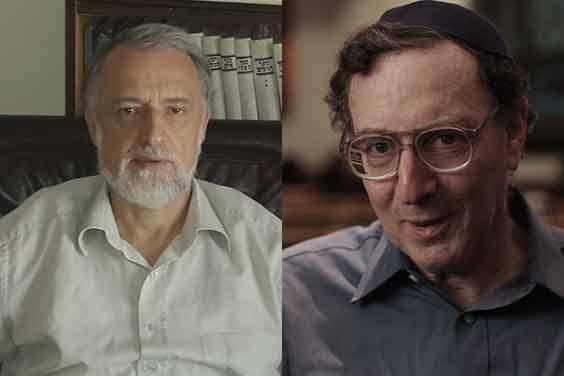 Hear firsthand from activists who helped bring down the Iron Curtain. Former Moscow refusenik and prisoner of Zion Ephraim Kholmyansky will discuss how he braved years of Soviet oppression and the gulag in his family’s quest to immigrate to Israel. Glenn Richter, a founder of the American Soviet Jewry movement, will share how he fought successfully in North America to “Let my people go.”