The Jewish Multiverse: Judaism and Superheroes 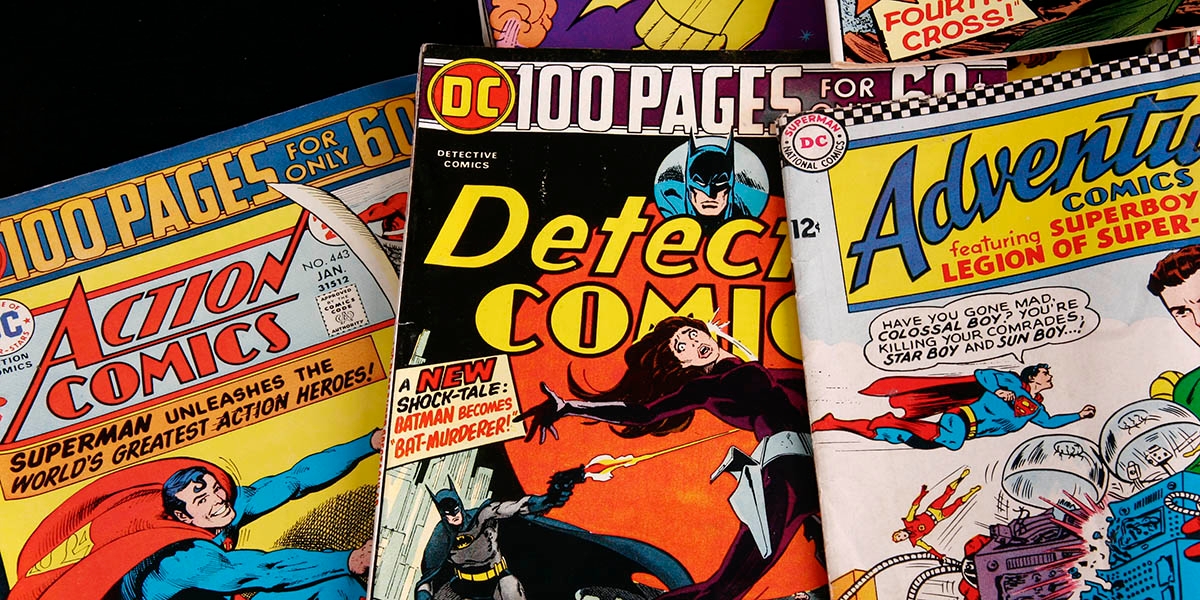 Since the first Superman comic was published in 1938, there has been a persistent fascination with superheroes. Today, we see them everywhere: television, movies, comics, toys, and anywhere else one can think of. Jews have played an important role in superhero culture, both as characters and creators.

Join the Museum for a program exploring Jewish superheroes with comic book writer Marguerite Bennett (DC Bombshells) and editor Danny Fingeroth (Marvel’s Spiderman Comics Line). They will be in conversation with journalist Abraham Riesman, author of True Believer: The Rise and Fall of Stan Lee.

This program is co-presented with the Society of Illustrators.

Book Talk: More Than I Love My Life

Preview and Curator Lecture of “Boris Lurie: Nothing To Do But To Try”