Join us for a “walk” around the Israel Museum’s model of Jerusalem during the time of the Second Temple period. We will see it how it was believed to look during its most glorious years, just before it was pillaged and burned by the Romans in 70 AD. Explore sites like the Temple Mt., City of David, Jaffa Gate, the Bethesda Pools and more. Let’s compare their appearance today to the way they may have looked some 2,000 years ago. 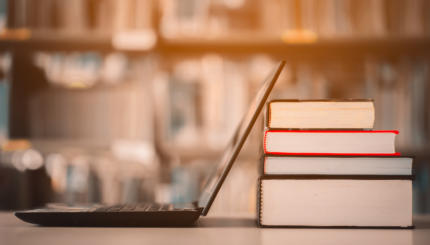 MJL now offers multiple additional ways to learn about Jewish life and ritual from the comfort of home.