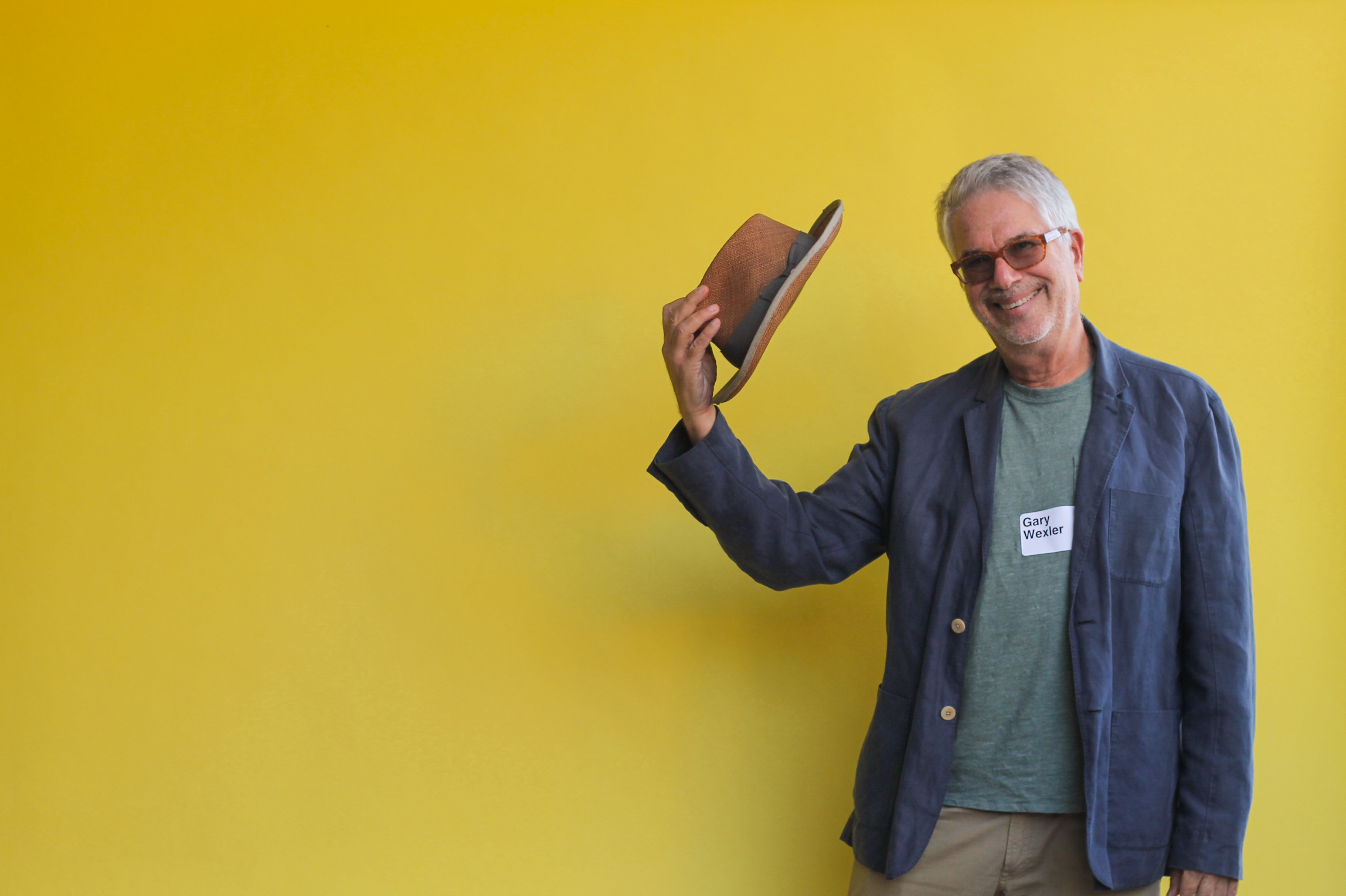 Gary Wexler had been creating celebrated ad campaigns for clients ranging from Apple to Coca Cola. But he felt a calling to bring his talents into the Jewish world. For twenty-two years, from 1988-2010, he created some of the most memorable branding, images and copy of the issues and efforts of Jewish organizations from America to Canada to Israel. From terrorism to peace efforts, from mega donor capital campaigns to the revival of Jewish life in the FSU, his agency captured it all.

Gary was tossing out all his old advertising portfolios when he opened up his Jewish ones. And a chronicle of twenty years of Jewish life, revealed through a creative medium never before used in the Jewish world, tumbled out before him. He donated his portfolios to the National Library of Israel. Indeed, Jewish history has never been told in this way.

Now, when the Jewish world is struggling with the rising issues of antisemitism and anti-Israel attitudes, when it is more divided than ever—especially among younger generations—what might we learn from this archive?