The Daring Life and Dangerous Times of Eve Adams 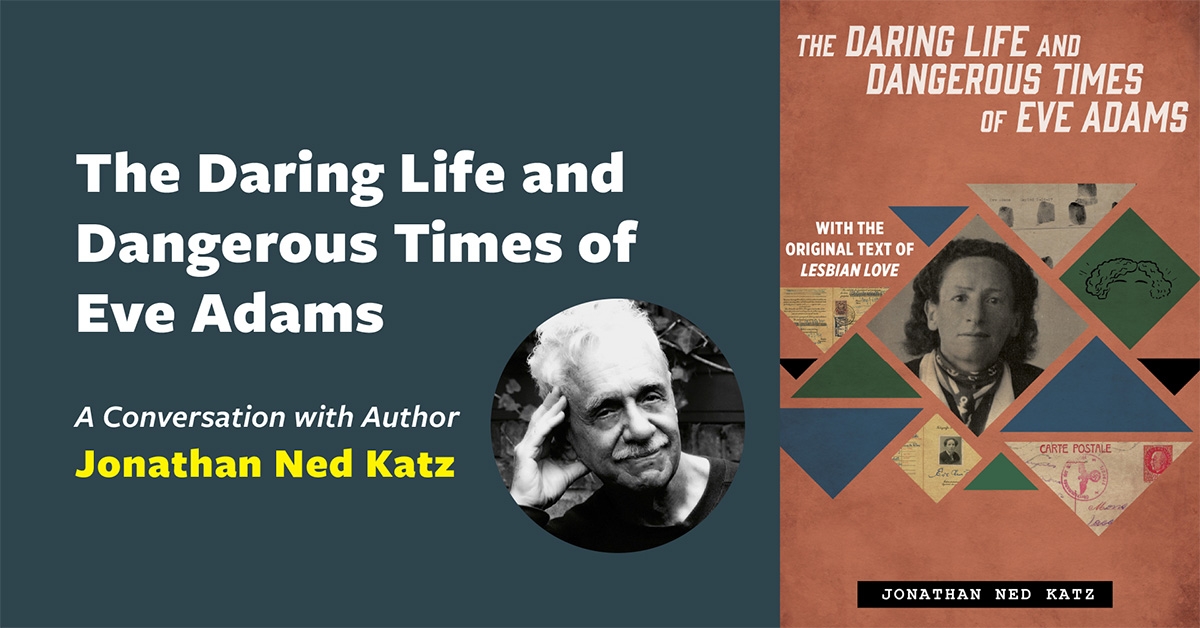 Eve Adams was a rebel. Born Chawa Zloczewer into a Jewish family in Poland, Adams emigrated to the United States in 1912. The young woman took a new name, befriended anarchists, sold radical publications, and ran lesbian- and-gay-friendly speakeasies in Chicago and New York. Then, in 1925, Adams risked all to write and publish a book titled Lesbian Love. In a repressive era, long before today’s gay liberation movement, when American women had just gained the right to vote, Adams’s association with notorious anarchists caught the attention of the young J. Edgar Hoover and the US Bureau of Investigation, leading to her surveillance and arrest. In a case that pitted immigration officials, the New York City police, and a biased informer against her, Adams was convicted of publishing an obscene book and of attempted sex with a policewoman sent to entrap her. Adams was jailed and then deported back to Europe and experienced the Nazis’ reign of terror.