The Catcher Was a Spy — The Moe Berg Story 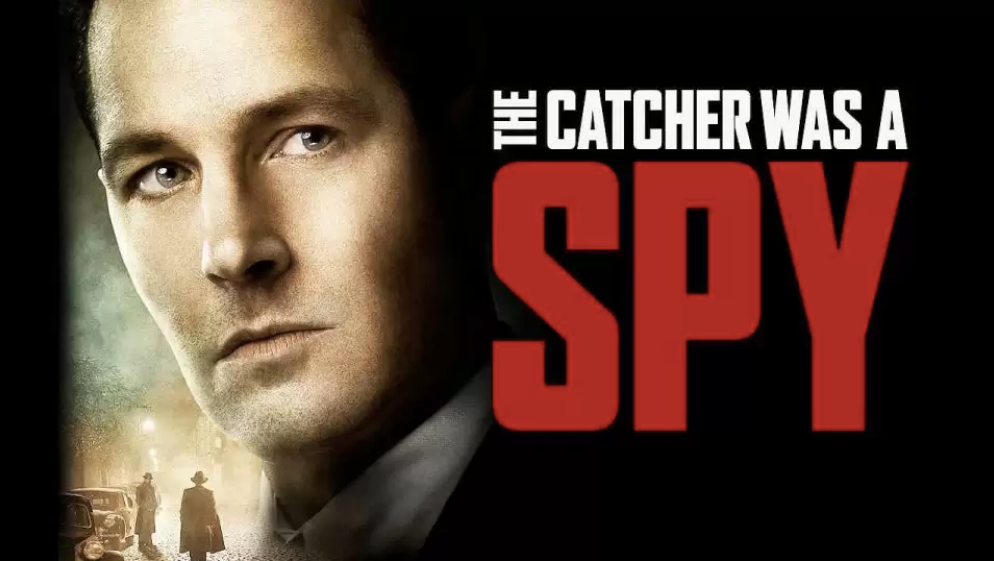 MORRIS “MOE” BERG was a Jewish American catcher and coach in Major League Baseball, who later served as a spy for the Office of Strategic Services during World War II. A graduate of Princeton University and Columbia Law School, Berg spoke numerous languages and read ten newspapers a day. His reputation as an intellectual was fueled by his successful appearances as a contestant on the radio quiz show Information Please. Berg was sent by the US government to determine whether the German physicist WERNER HEISENBERG was developing an atomic bomb for Nazi Germany, and Berg was authorized to shoot Heisenberg if he had definitive proof in the affirmative. Meet NICHOLAS DAWIDOFF, author of the best-selling book on which the motion picture was based. He will be in conversation with the well-known journalist and podcaster JACOB GOLDSTEIN.