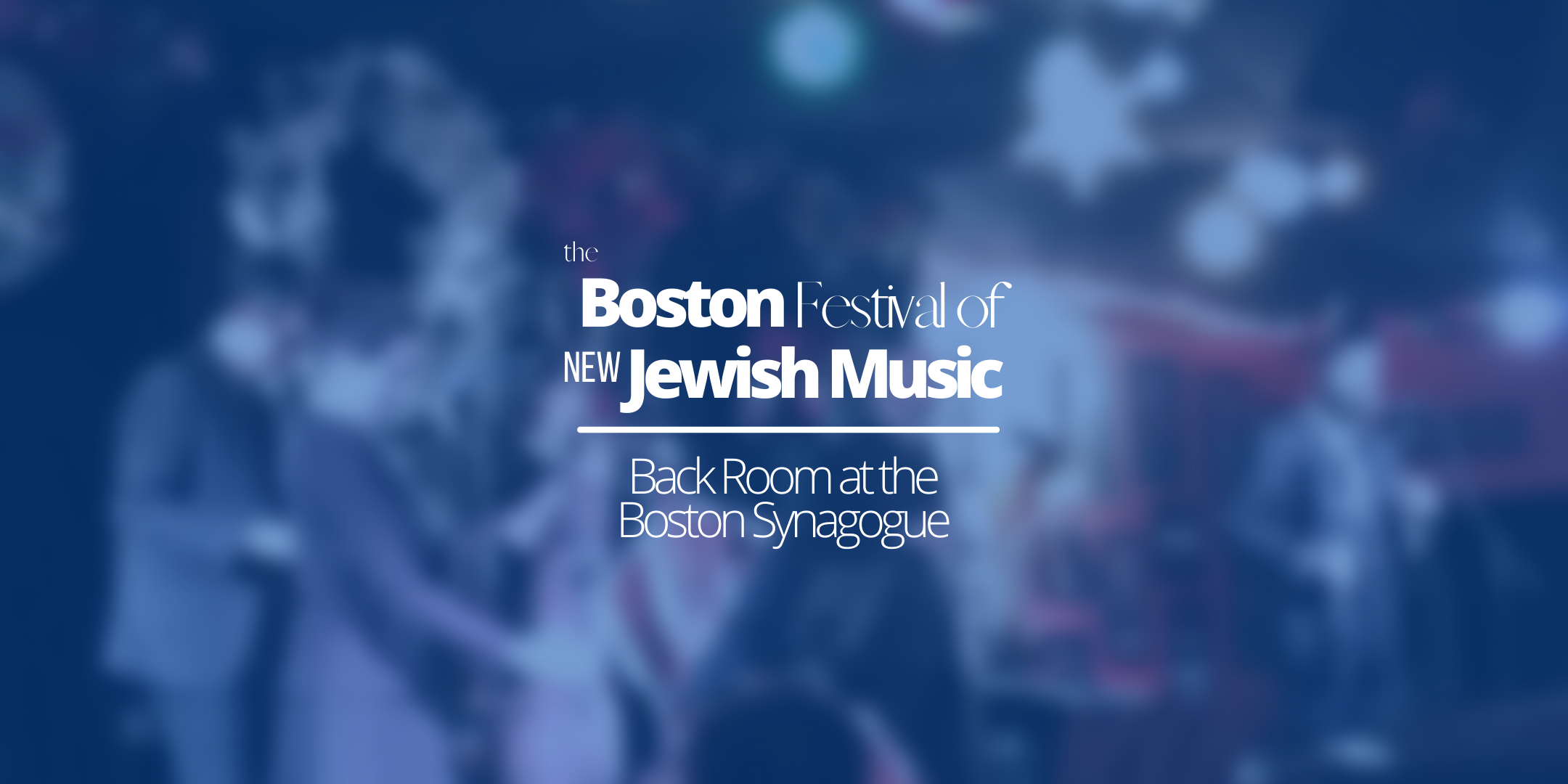 Join us for the launch of the Boston Festival of New Jewish Music, a free monthly concert series presenting original music drawing from the Jewish cultural experience. Hosted by BackRoom at The Boston Synagogue, co-presented by JArts, and live-streaming everywhere, the Boston Festival of New Jewish Music highlights the best in Jewish-influenced music by composers and performers who live right here in our own backyard.

All concerts will be performed live at the Boston Synagogue and live-streamed.

The first event is a Live Album Release Concert: Zach Mayer’s Zamru Singer, composer, and multi-instrumentalist Zach Mayer is a rising star in the international Jewish music world. Channeling his lineage of the four generations of chazzanim (cantors) before him, Zach brings communities together through the power of nigunim, spiritual wordless melodies rooted in Jewish tradition.

The role of music in the healing of Gabrielle Giffords

Yesterday morning, in a weekly class on Jewish mysticism that I teach in the local community, we were concluding our ...

Last week in my review of Rabbi Elie Kaunfer’s book, Empowered Judaism, I wrote about how I’ve never had the ...