The Binding of Isaac: The Jewish-Christian-Muslim Debate

The story of the binding of Isaac in Genesis 22, known in Jewish tradition as the Akeda, has proven over the millennia to be one of the most influential and theologically productive texts not only in the Jewish tradition but also in Christianity and Islam. The commonalities of interpretation of this key Torah narrative across those three traditions are important and should not be minimized. But, it turns out, the differences are also striking and serve as key indicators of the nature of the central claims of each tradition and of its relationship with the other two.

Join us for this fascinating exploration! 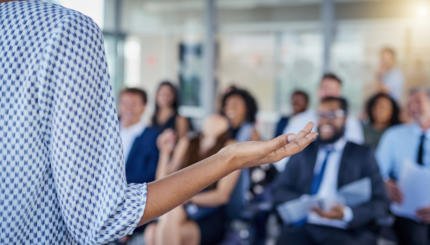 How to Write a D’var Torah

What you should know before preparing a speech on the Torah portion or other Jewish texts.