What comes first: the “American” or the “Jewish”? How have the dual — and sometimes dueling—identities morphed in Jewish thought over the past two generations?

Secular spirituality. Ultra-Orthodoxy. Post-Holocaust theology. Neo-Hasidism. Queer theory. (Anti)Zionist militancy. What is American Jewish thought and how has it evolved?

Michael Marmur and David Ellenson, editors of American Jewish Thought Since 1934: Writings on Identity, Engagement, & Belief, published one year ago, will delve into the shifting soundscape around questions of loyalty and belonging, religious practice, secular discontents and the creative American recasting of Jewish peoplehood.

Book Talk: ‘To All Who Call in Truth’

Hosted by: Nourishing The Soul

Where to Stream Simchat Torah Services and Celebrations

Join synagogues from across the country and denominational spectrum for Simchat Torah and Shemini Atzeret services and celebrations.

Whether you want to prepare for the holiday by making Moroccan donuts, join a communal candle-lighting, or learn about the artistry of the Menorah, there is something for you! 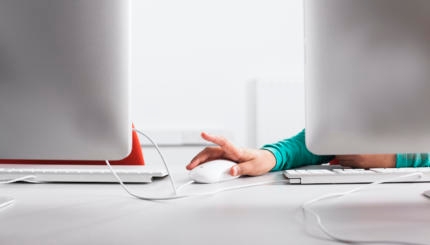