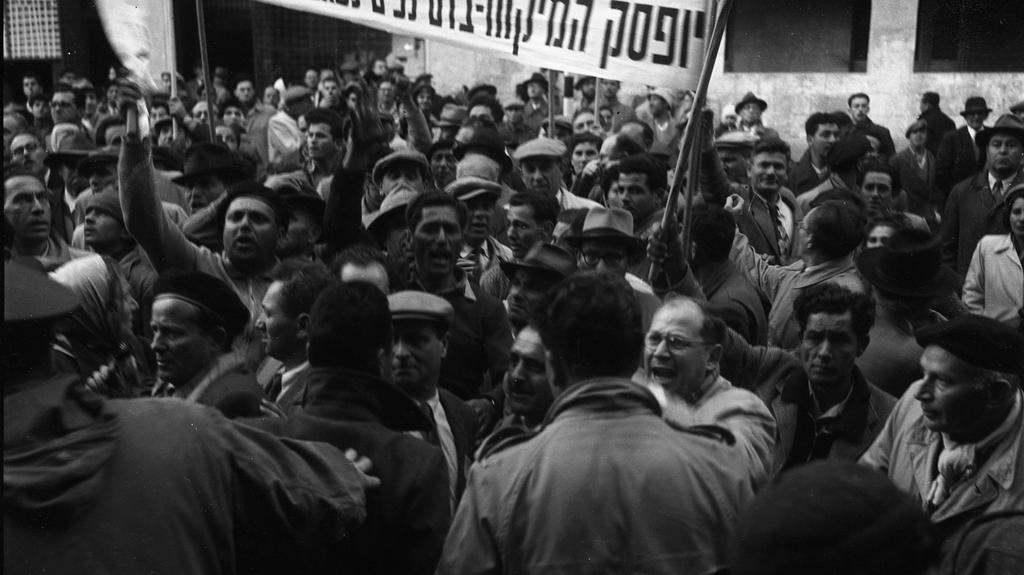 In 1971 the Black Panther movement by Mizrahi Jews and later, many demonstrations by Beta Israel Ethiopians, pose the question of discrimination in Israeli society. Whether it is a matter of the haves and have nots, or about the Ashkenazi/Sephardi-Mizrahi divide, these protests highlight the pain of marginal groups. The session will delve into the goals of the two groups, their actions and dreams while, at the same time, recognizing that the situation is improving as the country grapples with multiple challenges.

A four-part series. Each class stands alone, register any time