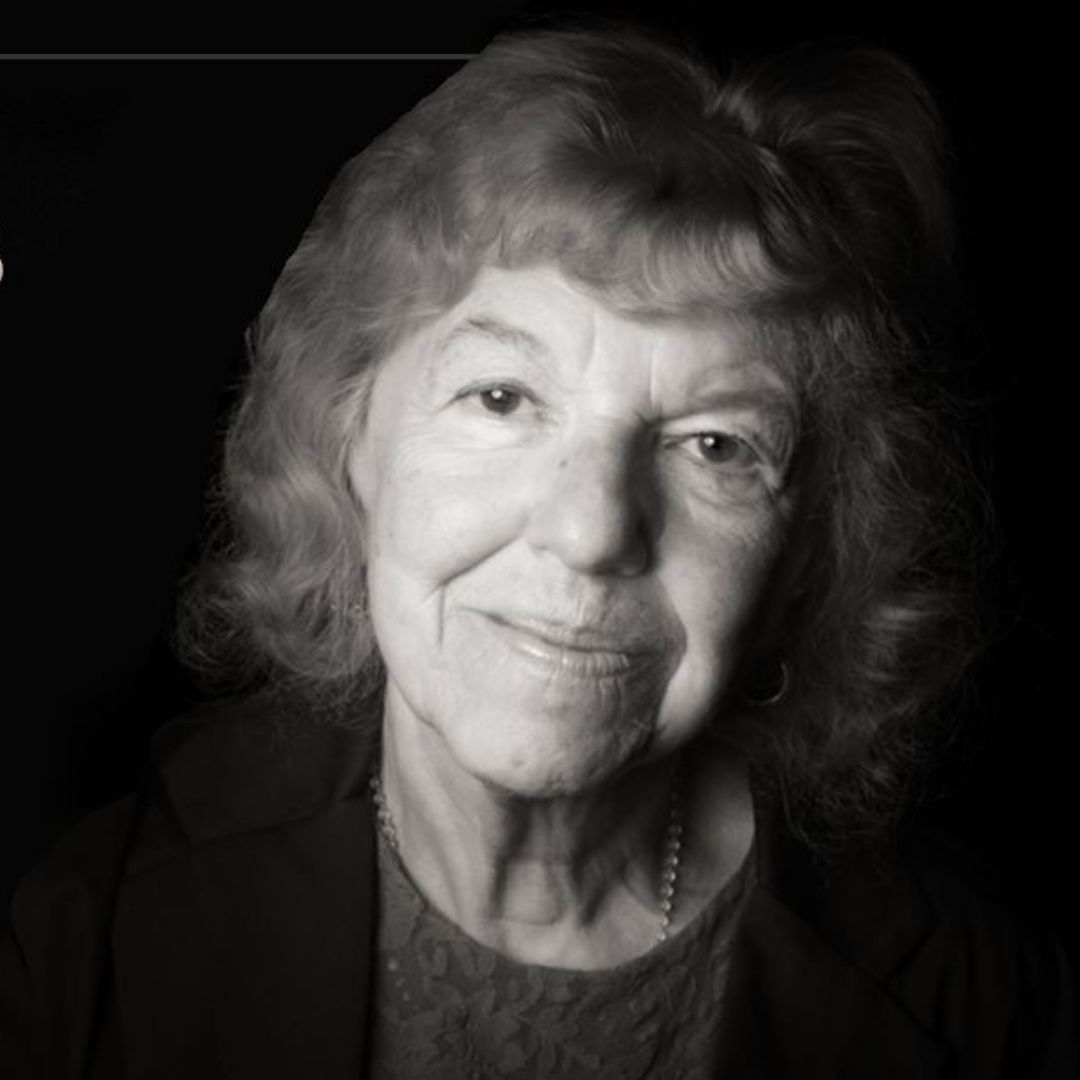 Ruth Gruener’s parents owned a candy shop in her hometown of Lvov, Poland (now Lviv, Ukraine), where she was born in 1933.

Ruth’s life changed forever as a six year old girl. Living first under Soviet occupation and then under Nazi rule, she was forced into a ghetto and later into hiding with a customer of her parents’ candy shop. By the end of the Holocaust, Ruth was the only surviving student from her Kindergarten class. She emigrated to the United States in 1949 after a challenging escape from the Soviet Union.

Join Ruth for this Stories Survive program, in which she’ll share her experience of hate, kindness, and coming of age during the Holocaust.

Beba Epstein: The Extraordinary Life of an Ordinary Girl