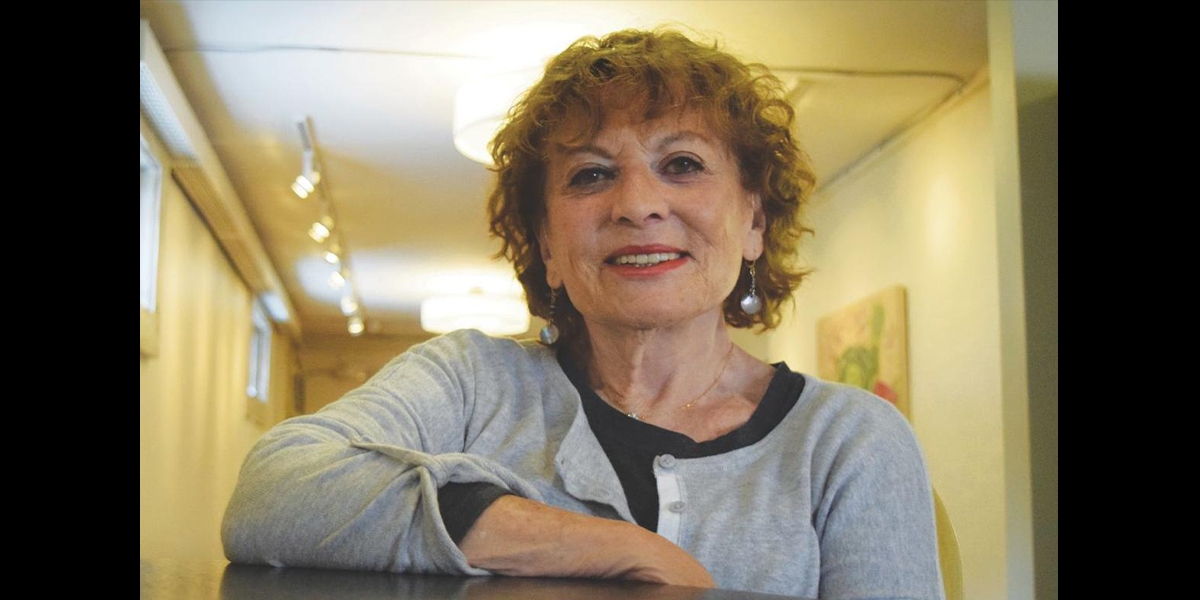 Growing up in Hungary during the Holocaust, Erika Hecht was a “hidden child,” one of many Jewish children who were provided with false identities and survived the war as Christians. But when the village where they were hiding became a battlefield between the German and Soviet armies, Erika and her mother were forced to flee, hiding in damp cellars, seeking shelter on the porch of a house occupied by soldiers, and living in mountainside caves. It wasn’t until many years after the war that Erika reconnected with her Jewish identity.

Erika’s harrowing story is the subject of her new memoir Don’t Ask My Name: A Hidden Child’s Tale of Survival, published by East End Press in June 2021.

Join the Museum for a program exploring Erika’s experiences during the Holocaust and her struggle with identity, reinvention, and resilience. She will be interviewed by the Museum’s Senior Public Programs Producer Ari Goldstein.