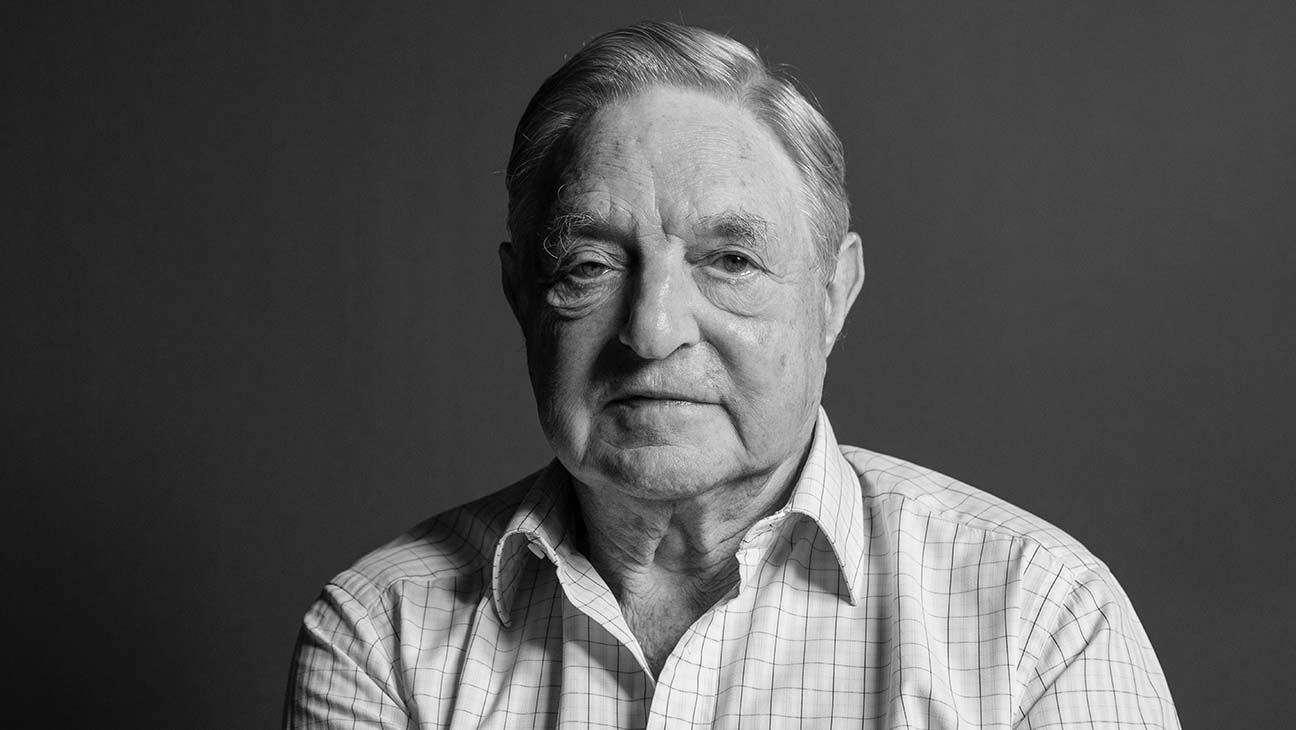 Billionaire Holocaust survivor George Soros is one of the most influential and controversial figures of our time. Famous for betting against the Bank of England in 1992 and making a billion dollars in one day, he is maligned by ideologues on both the left and the right for his public activism—and has become a symbol of Jews for many antisemites.

Join the Museum for a virtual screening and discussion of Soros, a new film that follows Soros across the globe and pulls back the curtain on his personal history, private wealth, and public activism. The film reveals a complicated genius whose experience as a Jew during the Holocaust gave rise to a lifelong crusade against authoritarianism and hate.

This program will feature an exclusive panel discussion with the director Jesse Dylan and producer Priscilla Cohen, and will be moderated by Jessica Shaw, host of EW Live on Sirius XM. Attendees will also receive a private link to stream the film online from October 21 to October 27.