Something’s Not Kosher: Kosher Controversies Through the Ages 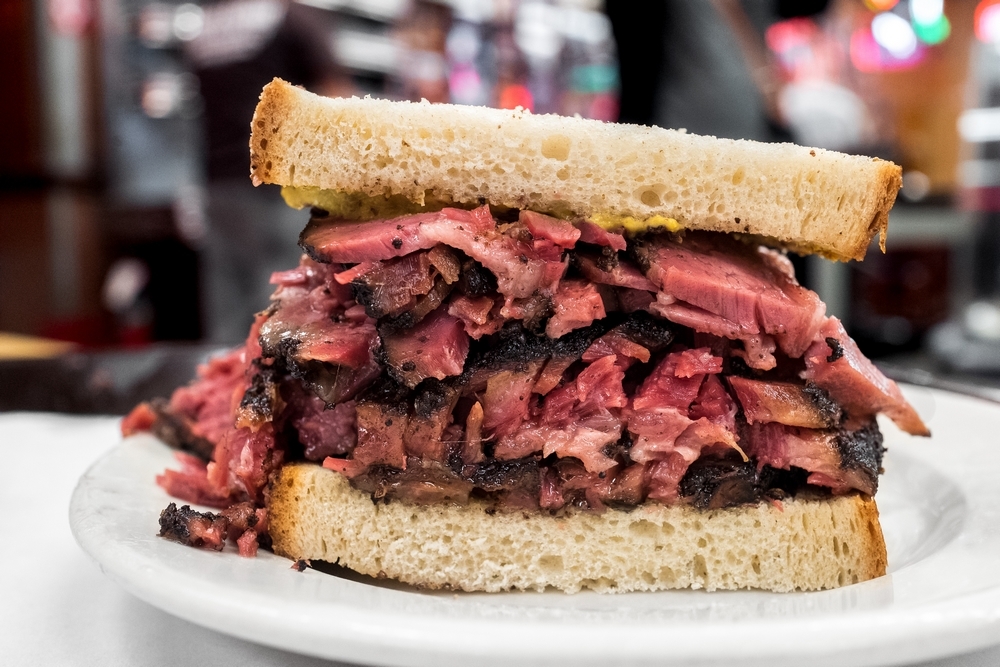 What were the “Kosher Meat Riots” all about?
Why did some American Reform Jews refuse to eat pork, but were fine eating oysters?
How could an artichoke not be kosher?!

From the ancient to the modern world, perhaps the most debated category of Jewish practice relates to what food is – and is not – kosher. This talk surveys some of these controversies, which often feature heated debate that reverberate for centuries, and even millennia. Topics include: the biblical history of hamantaschen; how cooking fowl in milk became prohibited; why some American Reform Jews refused to eat pork, but ate oysters; the Kosher Meat Riots of 1902; and the recent controversy over the kosher status of the Roman Jewish dish known as the “Jewish Artichoke” (carciofi alla giudia).