Shabbat Service and Cultural Program: The Triangle Shirtwaist Factory Fire and its Consequences

Hosted By: The City Congregation For Humanistic Judaism 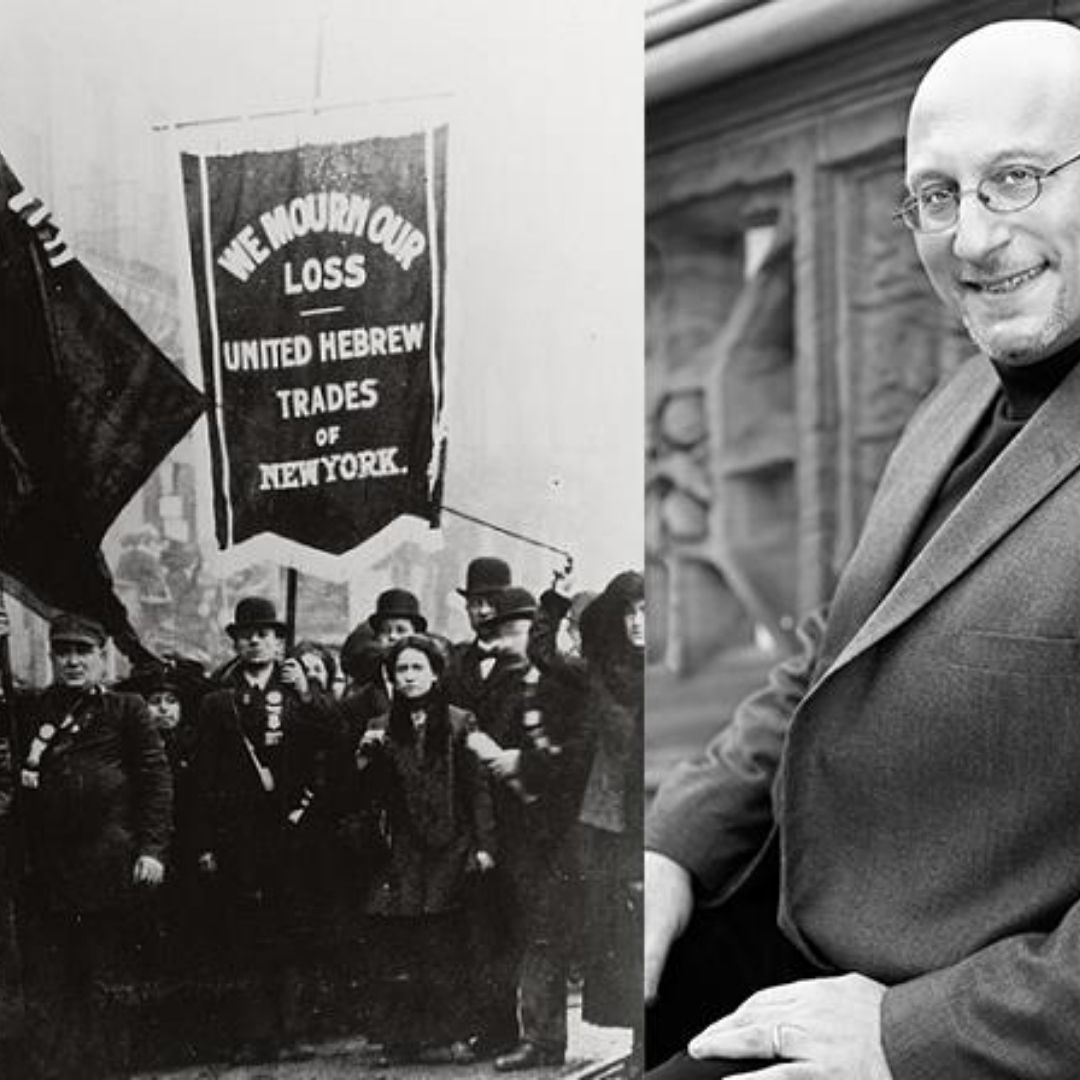 The Triangle Shirtwaist Fire of 1911 is well remembered for the gruesome fact that nearly 150 employees perished in just a few minutes. The Triangle Fire’s astonishingly far-reaching consequences are perhaps less widely understood, but it is clear that this terrible event was one of the hinges between the 19th Century and the modern era.

For New York City, the Fire led to almost revolutionary consequences in its physical and geographic organization. The Fire greatly accelerated the rise to political power for immigrants and their children, and gave rise to a whole series of profound policy changes that made up a large portion of FDR’s New Deal.

More than a century later, the example of the Triangle Shirtwaist Fire offers powerful guidance for addressing our present-day crises of political power, social welfare policy and immigration.

Nusah: The Music of Prayer

The world of technology sure is moving fast. While CNN is now using holograms to interview people, BlackBerry is running ...