Secular Yidishkayt and Social Justice in the US South 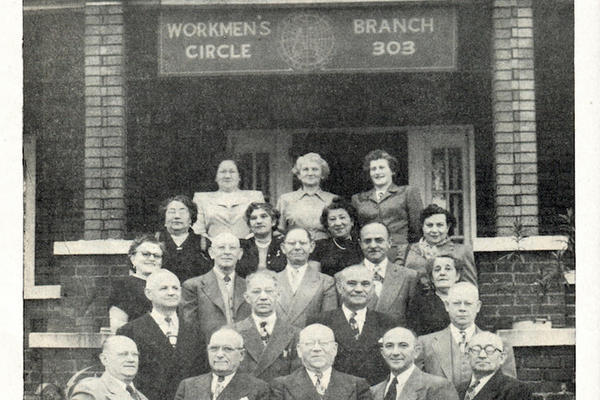 Among the minority of Jewish immigrants who ventured to the American South in the early twentieth century, a small number dedicated themselves to radical politics and secular Yiddish culture. By 1908 they had begun organizing in southern cities, establishing literary and dramatic groups, lending libraries, and chapters of the Arbeter Ring (Workers Circle).

This talk by the director of history at the Goldring/Woldenberg Institute of Southern Jewish Life, Dr. Josh Parshall, will examine how southern members of the Arbeter Ring (and other Jewish-left groups) grappled with issues of justice in a region characterized by stark racial divides and staggering class disparities. The presentation will also include new musical adaptations, performed by Jordan Wax, of songs drawn from historical source materials.

This program is presented as part of the Yiddish Book Center’s Decade of Discovery: Yiddish and Social Justice and presented in partnership with the Goldring/Woldenberg Institute of Southern Jewish Life.